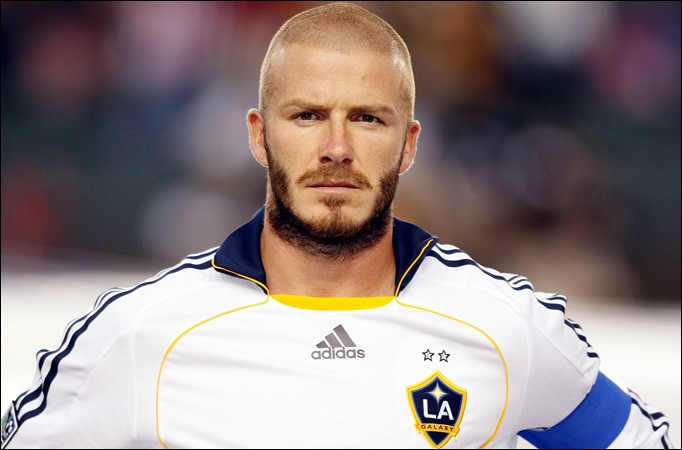 In previous season’s the former England captain has departed current club L.A. Galaxy on loan during the Major League Soccer off-season in order to keep his match fitness in order to play for his country, and Moyes, who played with Beckham during his time at Preston North End, would welcome the 35 year-old to Goodison Park if he chose to do so again:

“I would hope that if David wanted to come he would pick up the phone and call me. I know him and if David Beckham wanted to come back to the Premier League, he would only need to call me or Phil. We would be here for him at Everton.

We would have to look into it financially, but if he came and said to me I would like to come and play I would have to go to the chairman and ask if we could do it, if we think we can make it work by selling enough shirts.”

Moyes is also looking to re-sign Beckham’s L.A. Galaxy team-mate Landon Donovan, who had a three-month loan spell at Everton during last season’s MLS off-season, and proved popular with the club’s fans.