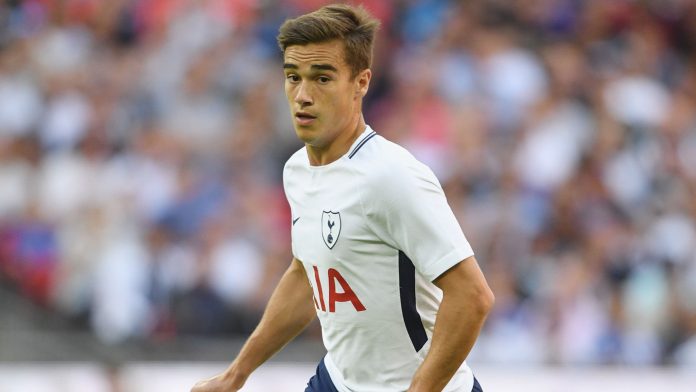 Le Tissier took to Twitter to explain that Winks struggles to execute some of the complex aspects of the game at this moment.

However, the Tottenham midfielder is still very young and he has a lot of time to improve on his weaknesses.

According to the former Saints man, Winks’ long range passing and shots on goal aren’t up to the mark yet and that could be down to his lack of experience.

Does the simple things well but too often when he attempts something with a larger degree of difficulty he cant do it, plenty of time to improve on that tho as still very young and inexperienced imo

I mean at the moment when he tries things that aren’t simple, more often than not it doesnt come off. Just an observation ??‍♂️

Long range passing and shots at goal, as i said he’s young and got time to improve on those things not being disingenuous at all. Just my opinion ??‍♂️

Winks has done very well for Pochettino so far but Le Tissier’s comments certainly make sense. The England international is not a complete midfielder yet.

It will be interesting to see if he can continue to improve and develop his game. He has the guidance of a fantastic manager in Pochettino and he is at a club that will help nurture his talent.

Winks has the potential to be one of the best central midfielders in the Premier League and Spurs fans will be hoping to see him fulfill his potential.