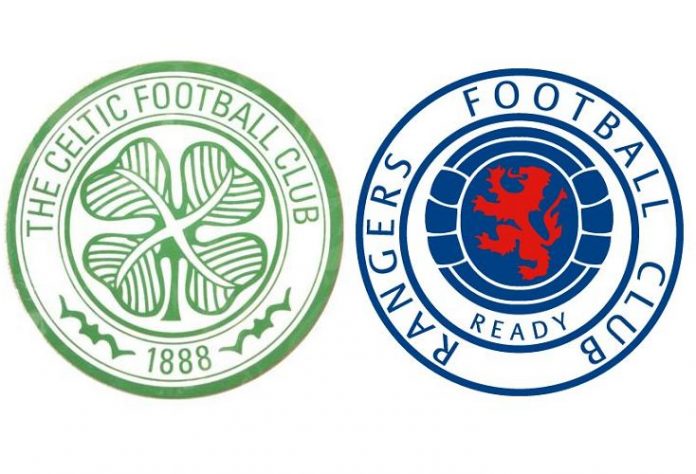 Former Celtic manager Martin O’Neill has claimed that Rangers and the Hoops would be challenging for the title within five years if they were in the Premier League.

The Scottish Premiership isn’t highly rated by most fans of the English top-flight, with many quick to claim that the quality of the SPFL isn’t high enough.

Both Celtic and Rangers have attempted to join the English Football League in the past, and Martin O’Neill is confident that they will be in the top-flight after four seasons should they begin their journey in the League Two.

The ex-Hoops boss also believes the Old Firm duo will start attracting the best players in the world if they start playing in the Premier League as they will have more money to compete in the transfer market.

“They would be contesting. No question about that,” O’Neill replied when Graeme Souness asked where Celtic and Rangers will they be in five years if get into the Premier League.

“Celtic would go from 60,000 people in their stadium to 80,000 overnight. Rangers would go from 50,000 to 75,000 without a problem and the two sides would have the ability to go and compete in the market, and who wouldn’t want to play for any of those two clubs.”

🗣"They would be contesting"

Martin O'Neill on where Rangers and Celtic would be if they were in the Premier League #SkyFootballShow pic.twitter.com/CkDgWF2m8m

The Scottish Premiership has been a two-horse race between Celtic and Ranger for the majority of the last 40 years, and that won’t be changing anytime soon from the look of things.

While the Glasgow giants both have the huge fanbases needed to be a hit in the Premier League, it remains to be seen if the majority of the English Football League teams will be keen to see them join them given that they could be blown out of the water going forward.