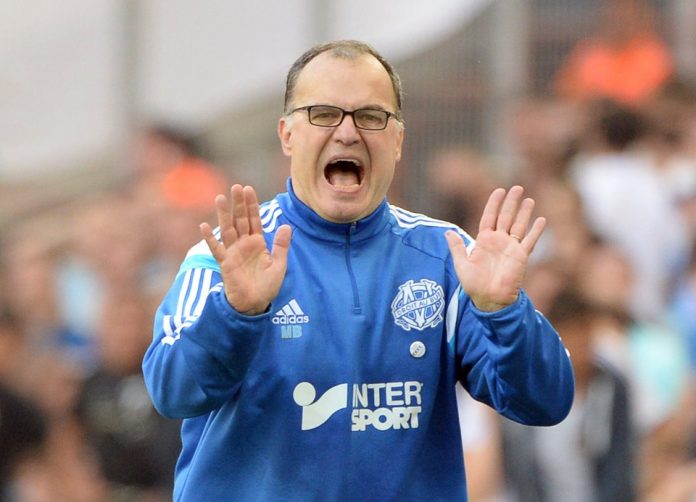 Argentinian coach Marcelo Bielsa has blamed Lazio for failing to meet the expected conditions after sensationally quitting the Serie A club in just 48 hours after his appointment.

The 60-year-old was announced as the new head coach of Lazio on Wednesday but the Italian club issued a statement on Friday, revealing that Bielsa has pulled out of coaching the club but did not provided any further details of his shocking departure.

Lazio declared in a statement: “We note with surprise of the resignation of Mr Marcelo Bielsa, also on behalf of its employees, in clear violation of the commitments undertaken with the contracts signed last week and regularly deposited with the League and the FIGC with their required procedures.

“The Company reserves all actions to protect its rights. Entrusts the management of the team in the final preparatory retreat to Mr Simone Inzaghi.”

The eccentric Argentine, who signed a one-year contract with Lazio with an option to extend for a further year, has instead blamed the club for failing to recruit a single player by now.
Bielsa said: “It was agreed, as an essential condition to the implementation of the work program, that we would sign at least four footballers before July 5, with the aim that they would participate in pre-season training.

“To this date, not one player has been signed. For my method of working we needed to have these players arrive in a timely manner to train.”

It is not the first time that the former Atletico Bilbao manager has shocked the world of football with his actions, as he walked out on Marseille after just one game in charge following their opening day defeat in Ligue 1 last season.

Bielsa was due to arrive in Roma on Saturday but will now be replaced by Simone Inzaghi, who was appointed as the caretaker at Lazio towards the end of last campaign.