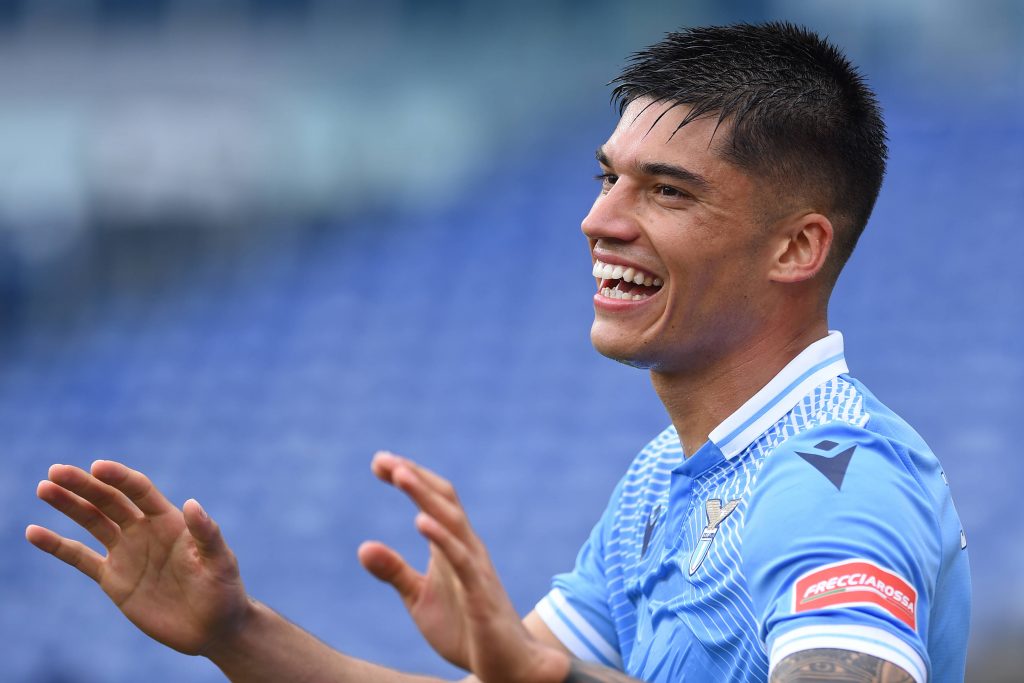 Lazio president Claudio Lotito has set his asking price for attacker Joaquin Correa, according to a report by La Gazzetta dello Sport.

Correa came to Lazio from Sevilla back in 2018 on a five-year contract, signing for an estimated fee of €16 million. 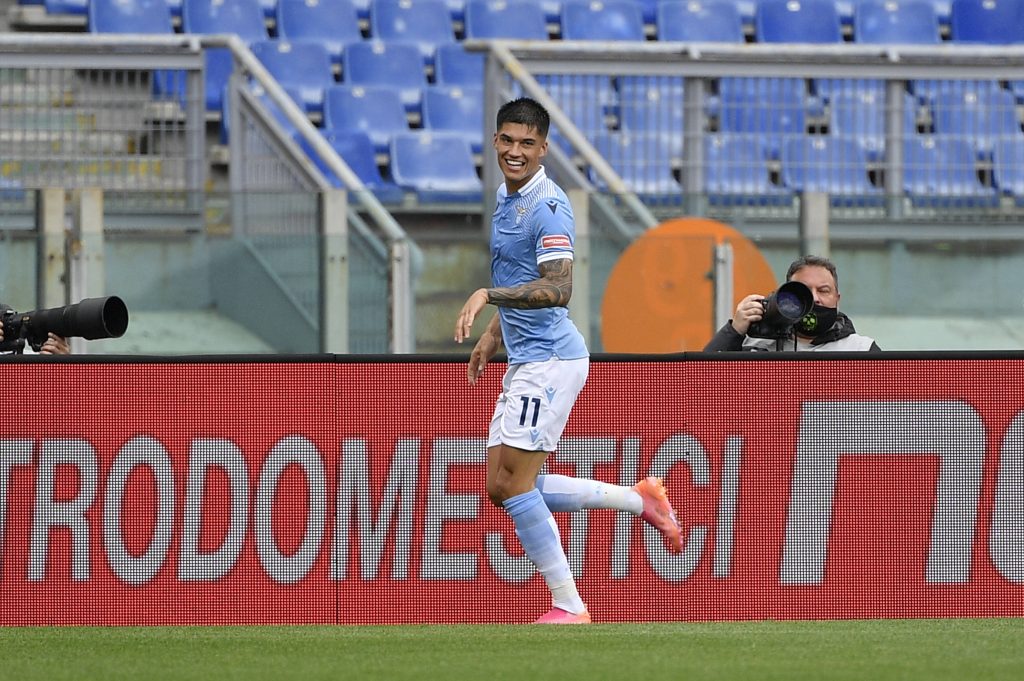 His time at the Stadio Olimpico has been fairly successful.

He has scored 30 goals for the club in all competitions and helped his side lift the Coppa Italia trophy in 2019, scoring his side’s second in the final against Atalanta.

This form has earned him eight caps for the Argentina national team, where he has achieved even more success.

With several clubs across Europe looking to sign the Argentine, Lazio president Claudio Lotito has demanded a minimum of €30m for his signature, according to La Gazzetta dello Sport.

It was recently reported that Everton had submitted a €20m bid for the attacker, with new manager Rafael Benitez needing to strengthen his frontline.

Josh King and Bernard have departed, while Richarlison and James Rodriguez are apparently hoping to leave Goodison Park.

Fellow Premier League clubs Tottenham Hotspur and Arsenal have also been linked to Correa. However, speculation over those two has died down in recent weeks. 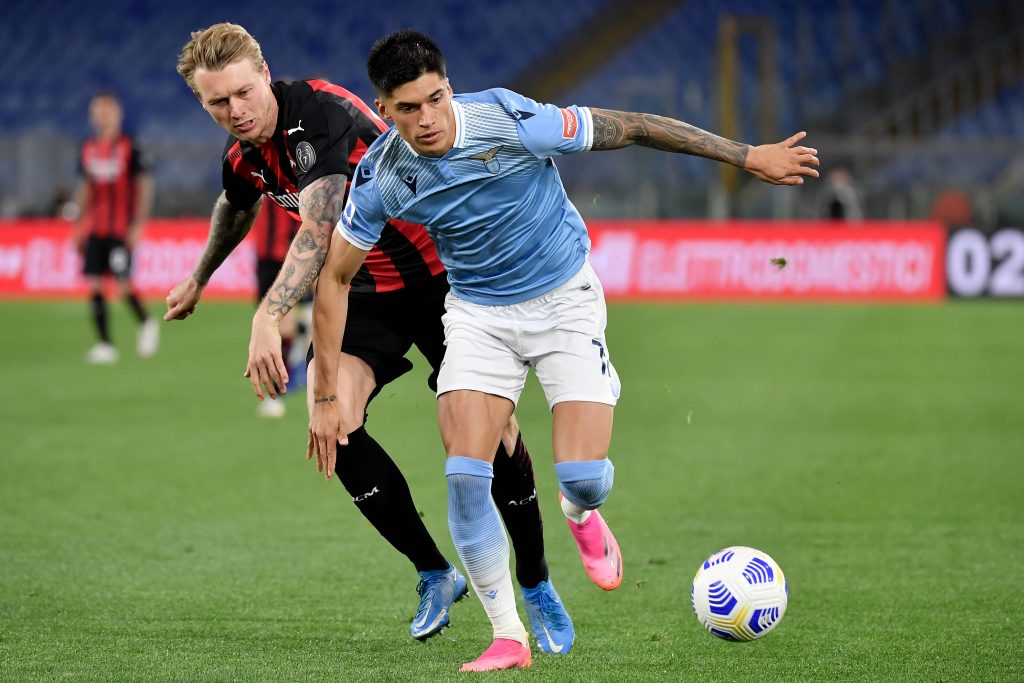 Outside of England, Paris Saint-Germain have also been mooted as a possible destination for the former Sampdoria man.

The French giants reportedly offered Spanish playmaker Pablo Sarabia to Lazio as a makeweight but were turned down, with the Biancocelesti looking for cash only.

Recently, Inter Milan have emerged as a suitor for Correa should striker Lautaro Martinez leave.

The 23-year-old – who is a teammate of Correa’s on the international stage – could be on the move this summer.

Arsenal have been heavily rumoured in the last few days, while Real Madrid, Barcelona, and Manchester City have also been suggested.