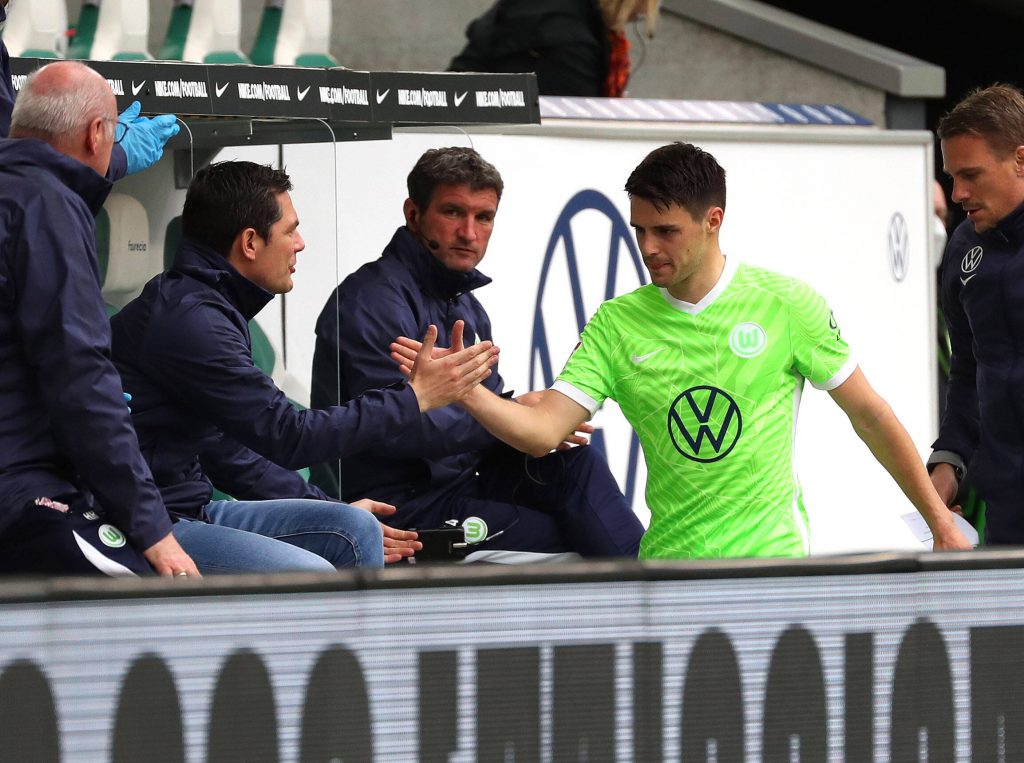 Leeds could be set to miss out on Josip Brekalo with Lazio now winning the race to sign the Wolfsburg winger, according to a report from Alfredo Pedulla.

Whites boss Marcelo Bielsa wants to bring the 23-year-old to Elland Road this summer, according to Calciomercato.it.

The Croatian is a technically gifted winger with impressive pace in his locker.

He has a directness to his playing style that makes him perfectly suited to the intense nature of Premier League football.

It was recently reported that Leeds could sign Brekalo for just £17 million (Calciomercato.it). That would be truly outstanding value for the Yorkshire outfit.

Unfortunately for the Whites, it appears as though Lazio are now in pole position to sign the Wolfsburg ace.

Leeds losing out to Lazio in Brekalo race

Alfredo Pedulla claims that the Serie A giants have just stolen a march in the race to sign the Bundesliga star.

And if Lazio end up bringing the Croatia international to the Olympic Stadium, it will be a big blow for the Whites.

Bielsa could really do with a player like Brekalo at Elland Road.

£17m for his services would have represented a real bargain for Leeds.

Who knows, though? Perhaps the Whites can still have a say in the race to sign the Wolfsburg star.

Bielsa is certainly overseeing an exciting project at Elland Road, so Leeds should not be ruled out just yet.