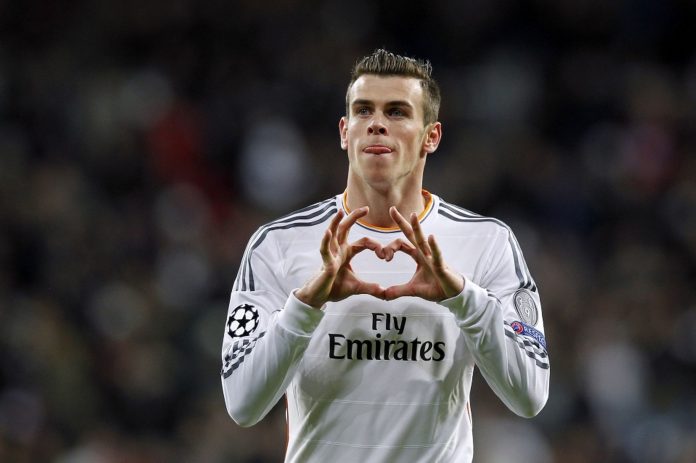 Real Madrid winger, Gareth Bale, is set to sign a new contract at Santiago Bernabeu. The Welsh international has been linked with a move back to the Premier League, but it seems that the 27-year-old wants to commit his long-term future to Real Madrid.

Express are reporting that the details of the deal were ironed out last week and the agreement ties the player to the club until 2022. As per the report, Bale has agreed to a deal worth around £350,000 a week.

The former Tottenham star is one of the best players at the club and despite his inconsistencies, he has helped Los Blancos to win two Champions League titles in the last three seasons. Clearly, Florentino Perez has no interest in letting him go and has therefore offered him a huge deal to fend off interest from the likes of Manchester United. The Old Trafford outfit have been linked with the player constantly over the last few months.

Express also add that Bale feels settled at Madrid right now and is not heading to Old Trafford anytime soon.

Real Madrid paid a world record fee (back in 2013) for the British superstar and it is no surprise that they want to hold on to him now. Furthermore, Bale is still only 27 and is in line to take over from Cristiano Ronaldo as the club’s next best player. It makes no sense for him to force a move away from Real Madrid to join a club without Champions League football.

Gareth Bale has scored 4 goals in his 10 appearances for Real Madrid this season.