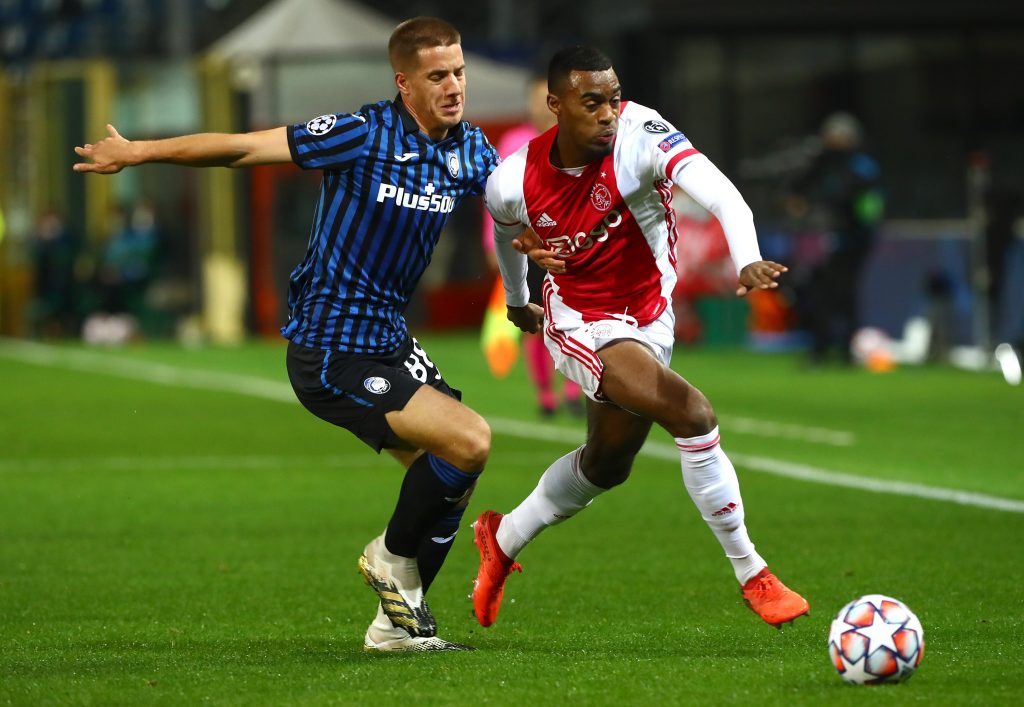 Ajax – perennial Eredivisie title favourites – are always a good outside bet for European progress and you can use the best betting bonuses to back Ajax in key games across the season. However, this success does not prevent the club from losing their best players every season.

In that context, it’s no surprise that Ajax midfielder Ryan Gravenberch has been linked with a move to Manchester United.

According to Daily Mirror, the 18-year-old midfielder is a target for Barcelona and Juventus as well.

It will be interesting to see where Gravenberch ends up in the coming months. He’s a prodigious young talent who has already played 19 times for the Dutch outfit this season.

Gravenberch has four goals and three assists to his name and he has been likened to the Manchester United star Paul Pogba because of his playing style. The technically gifted youngster can play in an advanced role as well as a deeper one.

The 18-year-old needs to join a club where he can play regularly and United might not be able to provide him with that platform.

Solskjaer’s team have plenty of options in the midfield and they will not be able to accommodate the 18-year-old in their starting line-up anytime soon.

Ajax are under no pressure to sell the young midfielder. Gravenberch signed a new three-year contract with the Dutch outfit back in June and United might have to pay a premium in order to persuade them to sell their prized asset.

The midfielder is better off staying at Ajax for now and continuing his development with regular first-team football. If he continues to perform at this level there will be plenty of chances for him to join a bigger team in future.

The likes of Barcelona and Juventus have registered their interest in the 18-year-old and they have been watching the player closely. United will have to work hard to fend off the competition and secure his services.