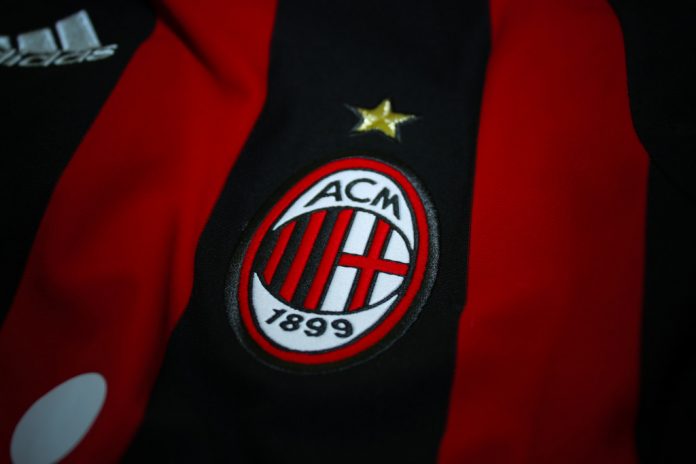 Over the last decade or so, football has been somewhat shifting eastwards. While European football remains the most popular, countries like Qatar, UAE and China have been involved in some major sponsorship deals, have acquired overseas clubs, and have been successfully bidding to host international tournaments. China specifically has increased this speed, with President Xi Jinping particularly for the idea of his nation becoming a superpower of the beautiful game.

Earlier in April this year, a Chinese-led consortium marked the biggest ever Far East investment in a European club when they bought AC Milan from Silvio Berlusconi for €740m. With Chinese group Suning purchasing Inter Milan last year, fans of AC Milan were excited about the Chinese acquisition that may expedite their return to dominance in Europe.

However, there are certain elements that raise apprehensions over the new owners’ abilities to make Milan a football powerhouse again.

Eyebrows were raised when owner and president Li’s Sino-Europe Sports Investment paid €100m as a deposit last June, before three further payments totalling €150m. Initially, Li claimed that the takeover of AC Milan was in fact, backed by the Chinese government. Li later revealed, just a few days before he had to pay the remaining balance on a deal worth a total of €740m, that it would suddenly use a different holding company based in Luxembourg called Rossoneri Sport Investment.

According to the statement given by the club, “a new structure completely external to China has been defined in order to complete the transaction. The buyers have confirmed their commitment to make important efforts to recapitalize and strengthen the capital and financial position of AC Milan”.

What raises further questions is the fact that right before the takeover was set to be completed, Li took out a loan of €300m from Elliott Management, a US venture fund. The loan must be repaid by October 2018, and at an interest rate of 11.5% on capital, which indeed points to a risky move. The fact that he took a loan of such magnitude from a company that notably loans to failing companies is an indicator, if not a final proof, of Li’s resources.

An epithet for ‘Venture Funds’ is ‘Vulture Funds’. If the name is not explanatory itself, here is a definition by Jonathan Blackman and Rahul Mukhi:  These plaintiffs are often referred to as “vulture funds” because their strategy is to buy sovereign debt instruments when a country is most vulnerable, which enables the funds to purchase the debt at a deep discount from its face value and attempt to enforce the full claims.

It is a well-known fact that it takes a long time to make a profit at football clubs, and often, even long-standing ownerships at big clubs are in losses.  How then would Li repay the loan at an 11.5% rate by October 2018?

Milan lost €90m last year. Does the new owner have the ability to provide the club with the sort of funding that can help the side win titles? Li has insisted that this is the case and, with the club’s debt now reduced to €190m, believes Milan will at least be self-sufficient for the new season.

To the cynical, the entire deal seems very shady. Milan’s future may be at stake.