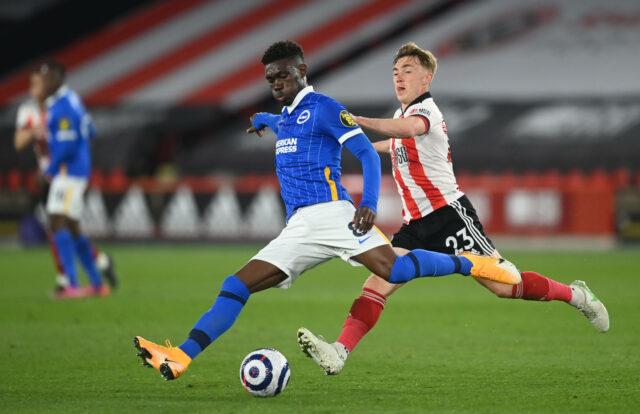 According to The Telegraph, Brighton are ‘braced’ for Bissouma’s departure after three years at the Amex Stadium.

He has been tracked by Champions League clubs, while Liverpool are widely viewed as a potential destination for the Mali midfielder.

The report states that he is expected to move to another club in the summer, but nothing has been agreed.

Brighton are pretty relaxed about the situation and under no pressure to sell the player. However, an absolutely ‘unbelievable bid’ could tempt them.

Bissouma could be a superb replacement for Gini Wijnaldum, who is poised to leave the Reds this summer.

He is yet to sign a new contract with Liverpool, and it seems a possible free transfer to Barcelona is on the cards.

Liverpool have in-house replacements such as Curtis Jones and Jake Cain, but Jurgen Klopp is likely to add another quality player to his squad.

In other news, Liverpool have announced a £46 million pre-tax loss amid covid crisis.