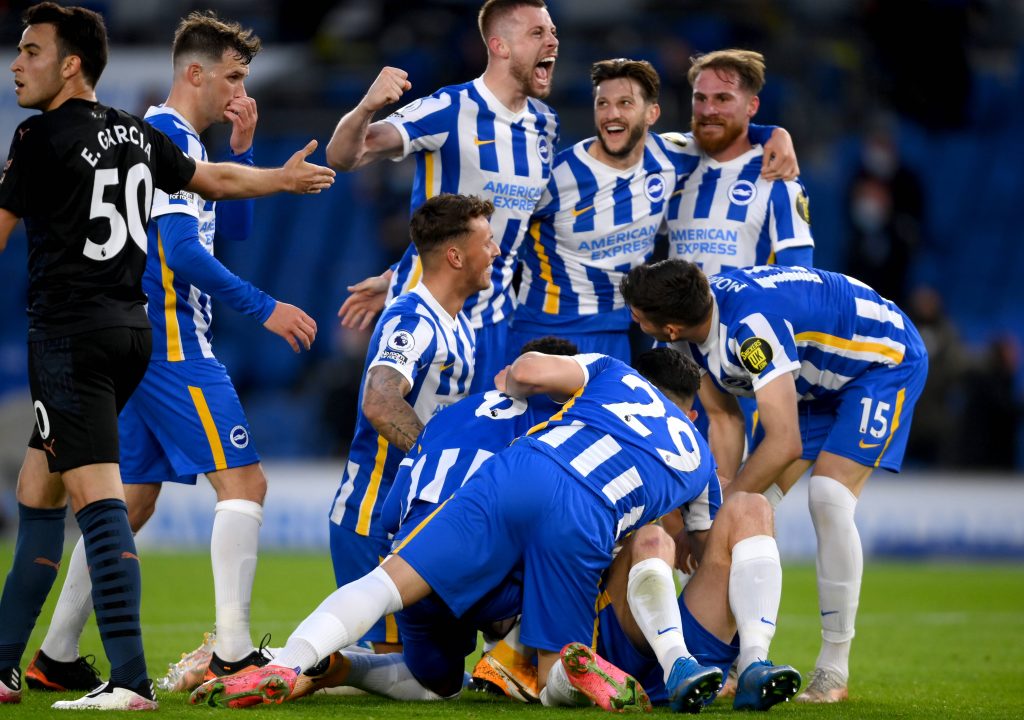 Brighton & Hove Albion had a bit of a mixed campaign last year. They finished in 16th but were a comfortable 13 points clear of the relegation zone.

Manager Graham Potter has managed to develop a reputation for playing some really promising football. Whether he can start turning this into results remains to be seen. 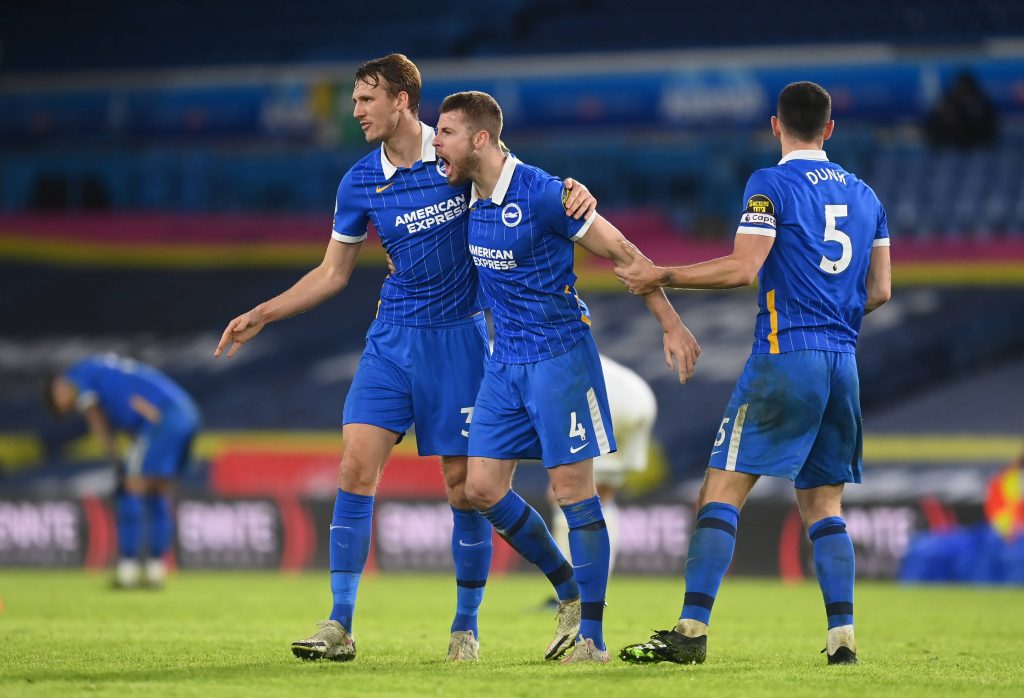 Despite finishing in 16th, Brighton boasted one of the best defensive records in the division.

They conceded 46 goals, which was the fewest outside of the ‘Big Six’, and only two fewer than second-placed Manchester United.

Things could be about to get tougher with the sale of Ben White, but the likes of Adam Webster and Lewis Dunk remain at the club.

And, with full-back Tariq Lamptey expected to return from his long-term injury soon, their defence will soon be back to full strength.

Ahead of them is a very solid midfield. Yves Bissouma has been attracting attention from Manchester City due to his performances, while Pascal Gross is always a reliable performer.

Up the other end, things aren’t so encouraging. The Seagulls found the net only 40 times last term – the second most outside the bottom four. Meanwhile, their top scorer was Neal Maupay with just eight.

There is attacking talent in this Brighton side. Maupay can score goals, Gross can chip in, Leandro Trossard was in Belgium’s Euro 2020 squad for a reason, Adam Lallana still has something left to offer.

But it feels like they need a bit more if they want to make significant progress in this department. 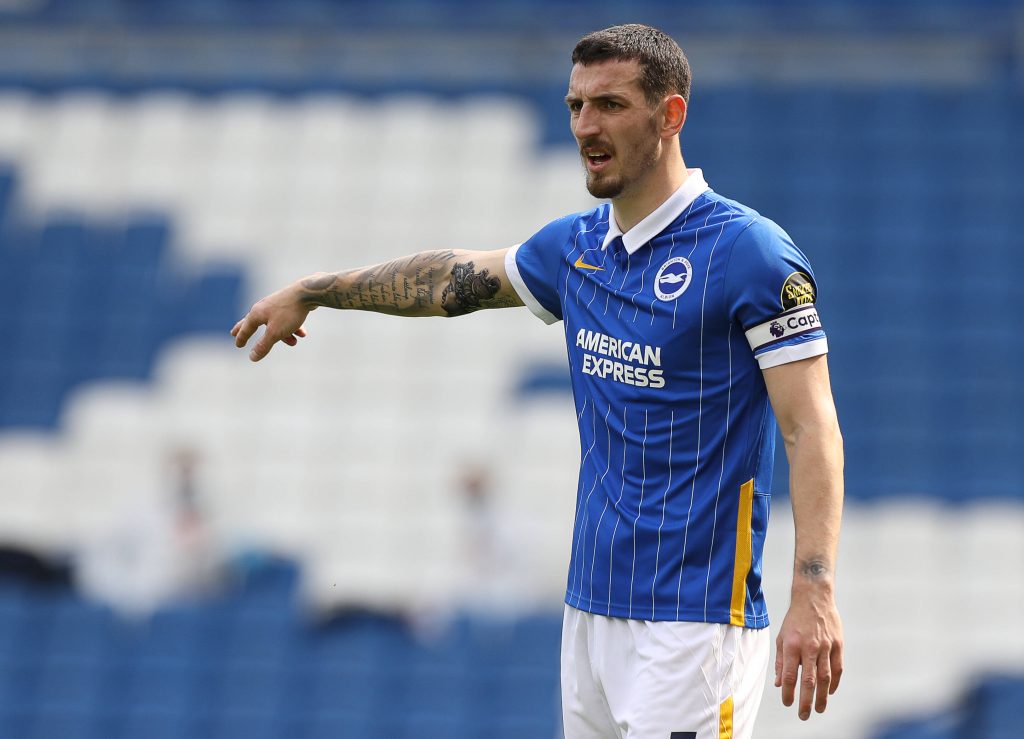 As explained earlier, Brighton’s biggest advantage is their defensive solidity. Dunk is a huge contributor to that.

The Englishman has been at the club for 18 years now, stretching back to his academy days.

During that time, he has become a key figure for the Seagulls, earning captaincy two years ago and even managing to get himself a cap for England.

He also offers a threat from set-pieces. He scored five goals last season, a tally which was beaten only by Maupay and Danny Welbeck. 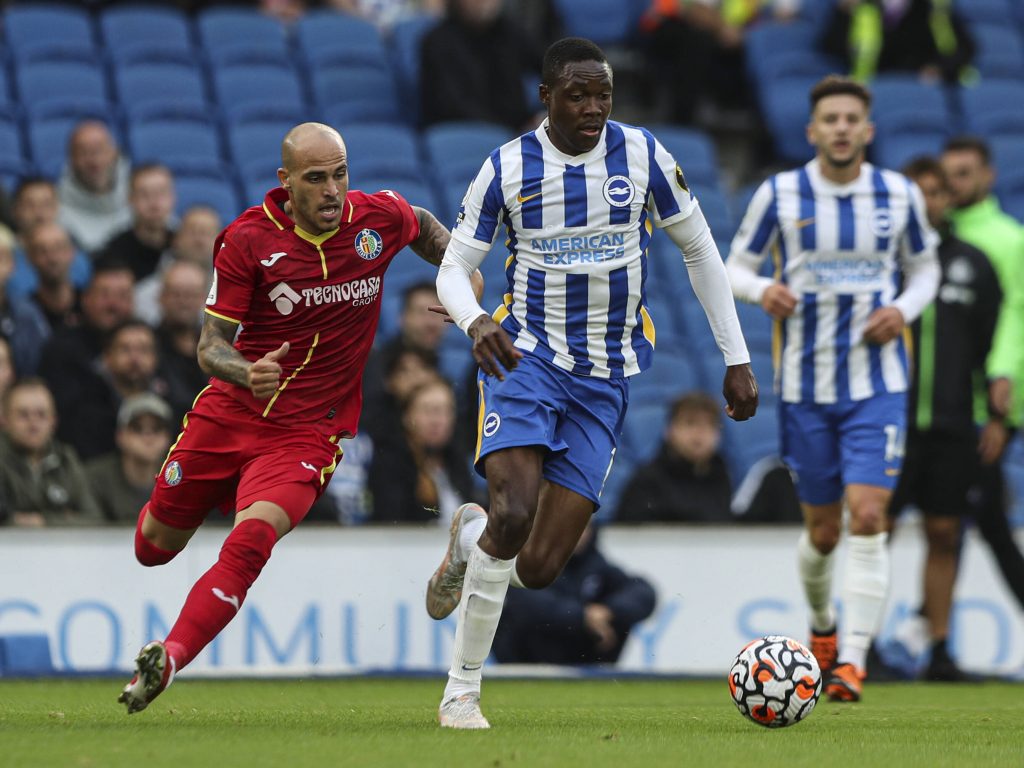 So far, there have been two new signings at the AMEX. Mwepu came in from RB Salzburg for an undisclosed fee, believed to be around £20 million, and young goalkeeper Kjell Scherpen was signed from Ajax.

There have been a fair few exits, most notably White’s move to Arsenal for an estimated £50m. Club record signing Alireza Jahanbakhsh departed following his underwhelming spell, and Mathew Ryan and Davy Propper also moved on.

The Seagulls are still working on a deal for a new striker, but nothing has been agreed yet. They are reportedly targeting Celtic’s Odsonne Edouard and Arsenal academy graduate Eddie Nketiah. 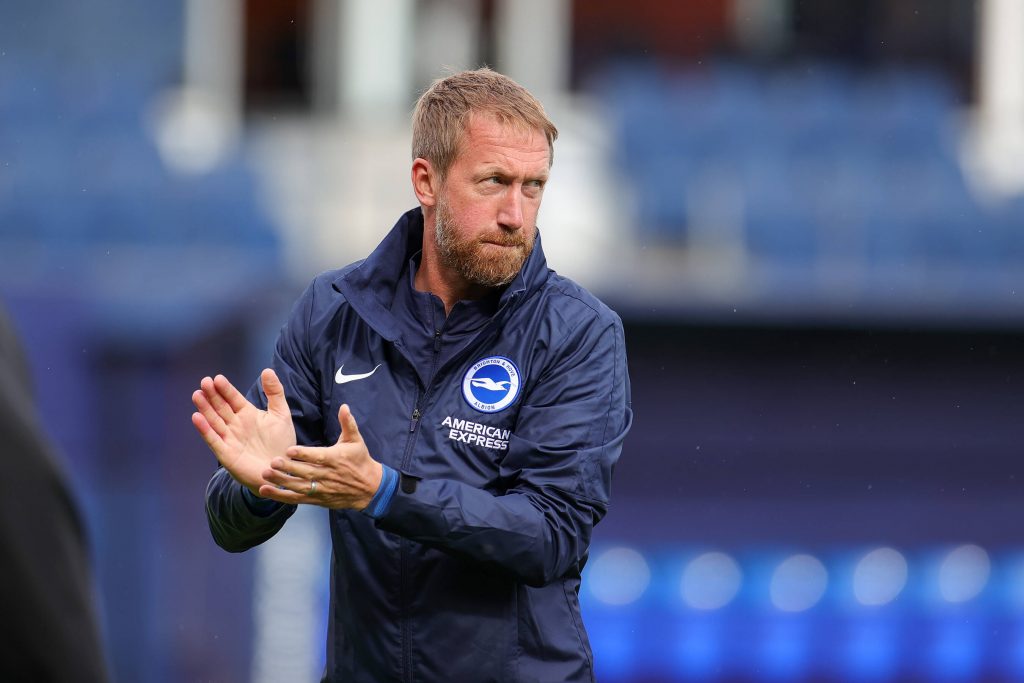 The frontline will be a concern for Potter, even if he can get in one of his aforementioned targets. There’s currently no one in his squad that can guarantee him double figures for next season.

Nonetheless, his side know how to create chances and still have one of the meanest defences in the division.

If they can maintain this going into the new season, they should comfortably avoid a relegation battle.