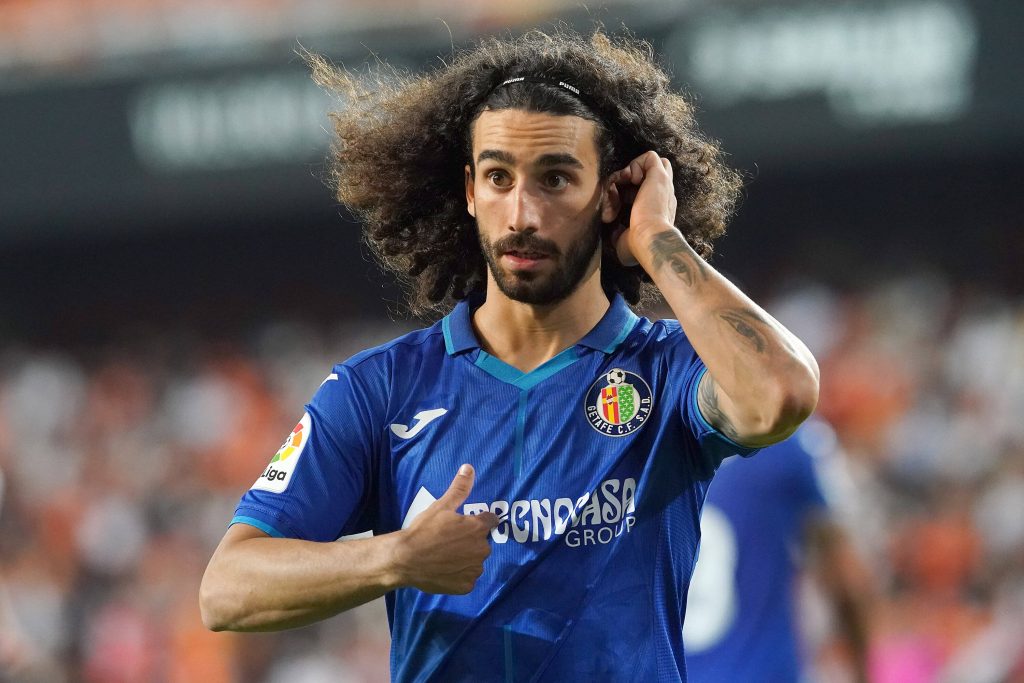 The Seagulls have been in negotiations with the La Liga outfit for Cucurella in recent months, but it was always clear that they won’t sell him cheaply.

Getafe were looking for a club to activate the £18 million buy-out clause. Graham Potter’s side have finally decided to pay the fee to sign the Spaniard.

Cucurella started his career as a left-back, but over the past two years with Getafe, he has operated in the left midfield position with promising displays.

He should fit perfectly into Potter’s plans at Brighton. The 23-year-old could be a regular starter for them from the left wing-back spot this season.

Cucurella has been solid defensively at Getafe with two tackles per game, while he is also good in the air with nearly two aerial duels won last term.

The Spaniard managed just 30 passes per game during the previous campaign, but he played for a team that averaged only 35 percent of possession.

Under Potter, he could get more freedom to express himself from an attacking point of view as the Seagulls play a possession-based style of football.

He looks set to become Brighton’s fourth signing of the summer transfer window after Enock Mwepu, Kjell Scherpen and Kaoru Mitoma (loaned out).