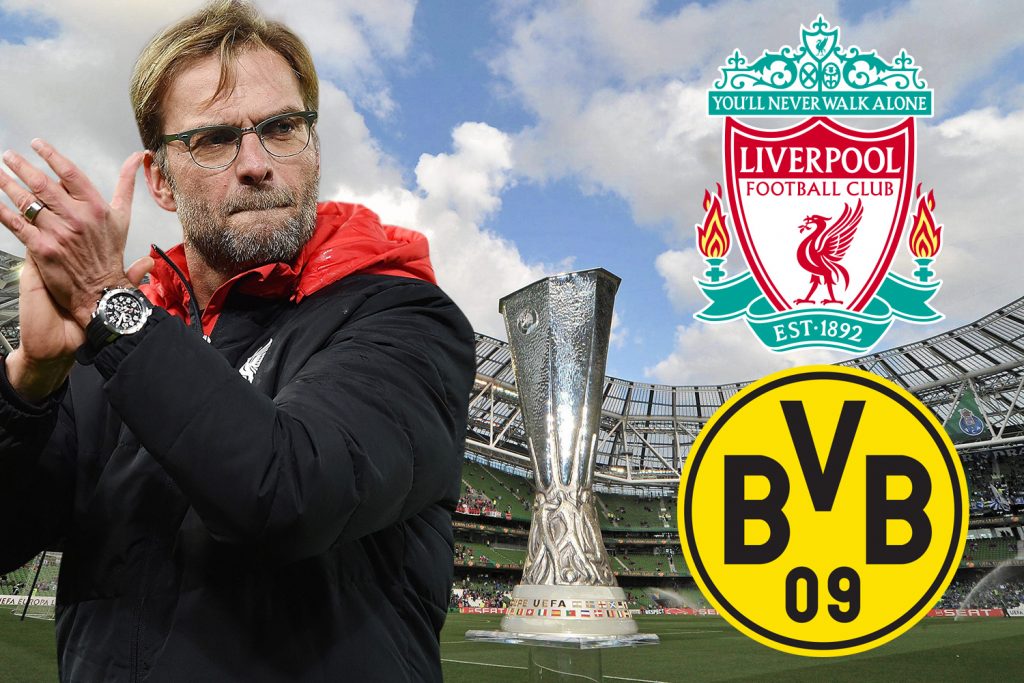 Liverpool take on Dortmund in the second leg of the Europa quarter-finals this week and the Reds will look to improve on their impressive away performance in Germany earlier this month.

Jurgen Klopp came away with a 1-1 draw from Westfalenstadion last week and will be hoping to qualify for the semi-finals with a similar or better performance at Anfield this week.

The German outfit were below par at home and will want to make amends when they travel to England this week.

Jurgen Klopp is without Jordan Henderson, Danny Ings and Joe Gomez for the Dortmund game. Henderson’s injury will be a massive blow for Liverpool. Despite his poor form since recovering from injury, Liverpool have done a lot better statistically with him in the side.

The likes of Lucas and Firmino are back from injury and featured in the 4-1 win over Stoke City this weekend.

As for Dortmund, Neven Subotic is the only injury worry. Illkay Gundogan is back from injury and should start here.