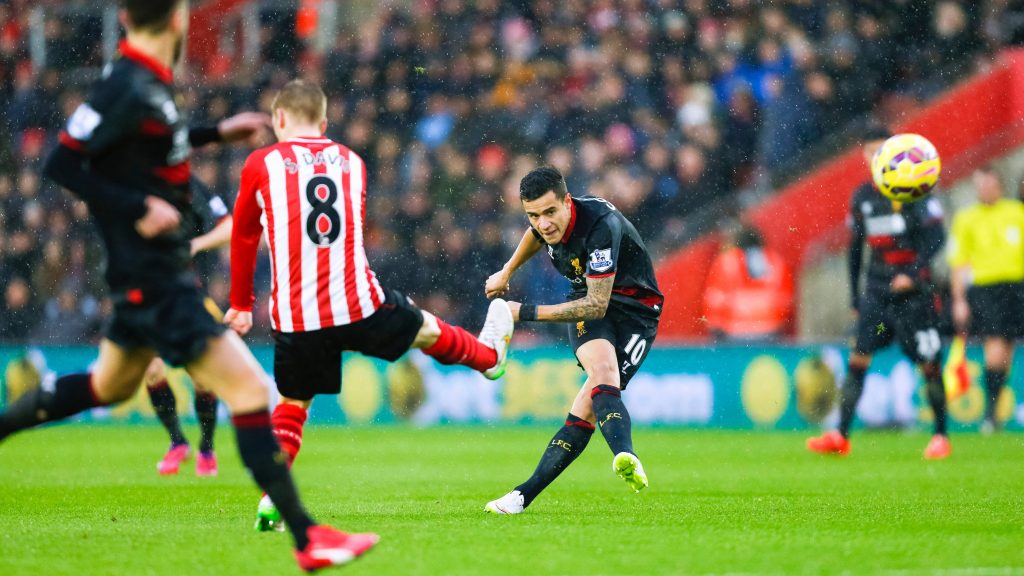 Former Liverpool star Phil Thompson believes Philippe Coutinho could still stay at Anfield – but only if the club qualifies for the Champions League group stages.

Liverpool visit Hoffenheim on Tuesday for the first leg of their Champions League play-off without Coutinho in their squad due to a reported back injury.

The Brazilian handed in a transfer request on the eve of the Premier League season, but Thompson insists he could stay at Liverpool if the club progresses past Hoffenheim.

“I think the outcome of the play-off could have a knock-on to Coutinho,” he told Sky Sports.

“If things go pear-shaped then he has a pretty good excuse to say, ‘Let me go, I want to play in the Champions League’, so it’s even more important in that respect.

“If we get through to the group stages then I think the owners – because they put everything at Coutinho’s disposal before, giving him a five-year deal and the pay increase that he and his agent asked for – have strong enough grounds to stand firm.

“The owners know it’s Barcelona, but to them it’s a contract signed and until they’ve got a player who can fill his boots then they have no interest in selling, especially after the way the club was embarrassed with the timing of the transfer request.”