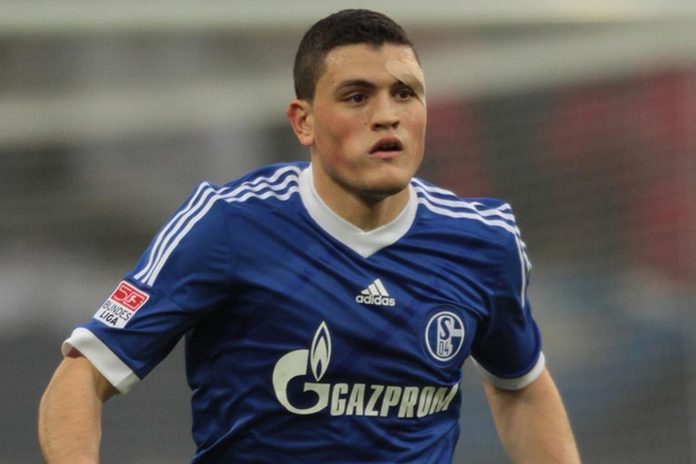 The Merseyside outfit have been linked with a potential move for the 21-year old for a number of months, and manager Brendan Rodgers is keen to find a long-term replacement for the retired Jamie Carragher.

The side could also be losing Martin Skrtel to Serie A side Napoli, so they are in need of another defensive recruit for the 2013/14 league campaign.

Papadopoulos joined the German Bundesliga side in 2010 from Greek Superleague champions Olympiacos (£1.7M). He’s gone on to make over 90 appearances for Schalke, scoring seven goals.

A host of other sides across Europe have been linked with the centre-back this summer, but the side are adamant to hold on to him. Schalke general manager Horst Heldt played down any initial interest, but has hinted the side would discuss the 21-year old’s future if an offer came in.

‘There is nothing to these rumours. There is no offer for Papadopoulos. Not from Liverpool or from any other club. If we receive an offer for him, we will come together and talk about that as we do with every player for us.’

Last season, he made 10 league appearances after spending the majority of the season sidelined after having a knee operation. He’s represented his country (Greece) on 16 occasions, scoring four goals.

With less than three weeks until the new season, Liverpool are hoping they can wrap up the last of their dealings in the market. The future of Skrtel still hangs in the balance, and could directly impact on whether they make a move for the Greek international.

Rodgers has been outspoken in his desire to bolster the side’s defence for the coming season, but Papadopoulos does come with a warning.

The centre-back commits the most fouls-per-game by comparison to the other leading defenders in the Bundesliga (2.13). His attitude has also been called into question.

‘Schalke’s management team admire his bravery, but worry that he might be a little mad. If the side are losing at half-time it’s hard to get through to Papa in the dressing room. He just sits there looking frustrated and down, and that has sometimes affected his decision making; made his tackling more wild.’

The Bundesliga outfit are still awaiting an official approach from any side, but there certainly are pros and cons to the 21-year old. Only time will tell if he does join a top side in Europe this summer.