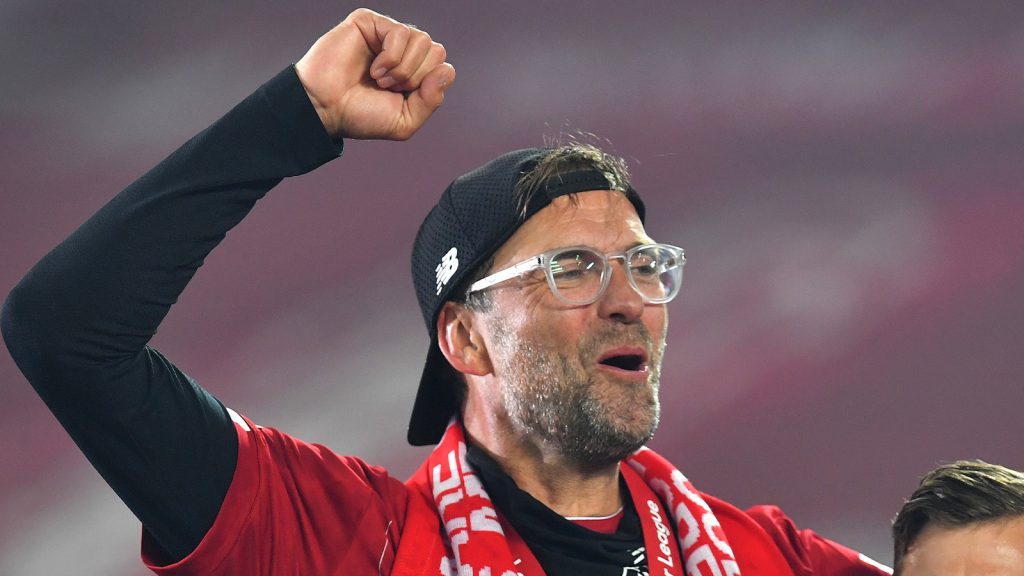 Liverpool have been handed a major injury boost ahead of their game against Manchester City this weekend.

The Reds were without Sadio Mane, Fabinho and Alisson during the midweek loss against Brighton & Hove Albion, but all three players could return against Pep Guardiola’s side.

Apparently, Mane and Fabinho are back in training for the Reds and Alisson is better after missing out through illness in the last game.

Massive boost for #LFC. Mane and Fabinho back in parts of team training today. Alisson better after illness.

The Reds will be under pressure to win against City so that they can keep the title race alive and the reigning champions will hope to bounce back strongly against the league leaders.

City are in outstanding form right now and although their record at Anfield is not the best, they will fancy their chances of picking up all three points on Sunday. The away side have not won at Anfield in normal time in their last six visits.

The Reds have been plagued with injury issues in the recent months and that has resulted in inconsistent performances. They have now lost two consecutive home games at Anfield.

Jurgen Klopp’s men were quite impressive against Tottenham Hotspur and West Ham United but they failed to step up against Brighton last time out.

Some Liverpool fans have taken to Twitter to share their thoughts on the latest injury update and here is what they had to say.

YESS!! Feels nearly as good as a goal that, thanks James

Salah will get the help he needs finally

Great News, Thanks for report