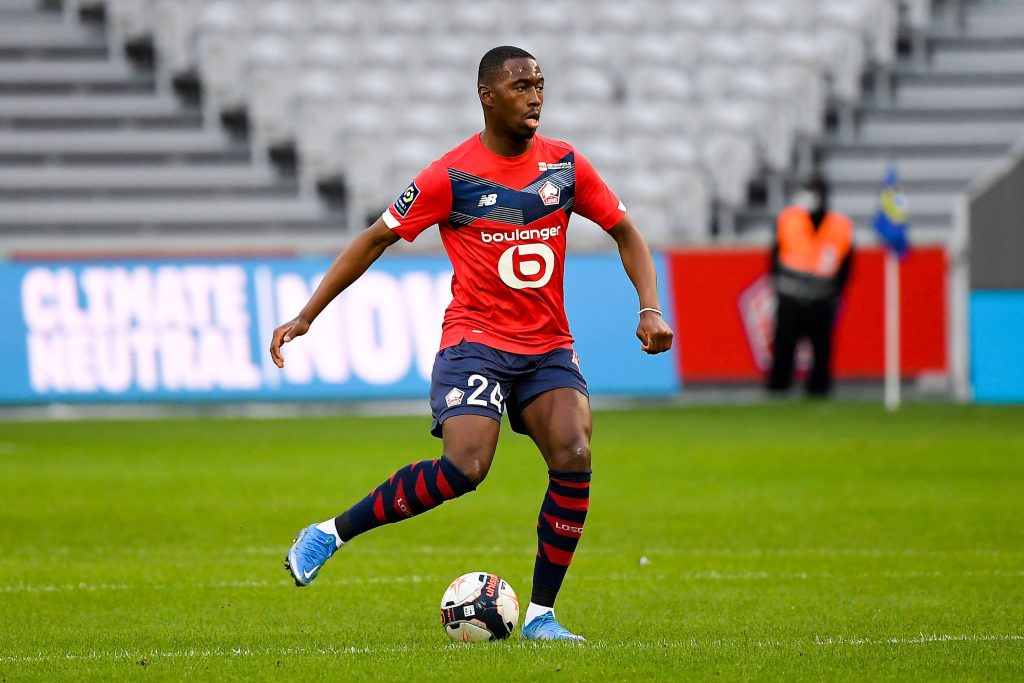 Leicester City have stepped up their efforts to sign French midfielder Boubakary Soumare.

The 22-year-old has been linked with a move to the Premier League in recent months, and RMC Sport reports that the Foxes have now sent their first official offer to Lille.

The report further adds that discussions are now advanced between the two clubs, and the transfer could be concluded for around €25 million.

Earlier, journalist Fabrizio Romano claimed that the midfielder has already agreed personal terms with the Premier League outfit and is set to sign a contract until the summer of 2026.

Boubacary Soumaré also agreed personal terms with Leicester in February, contract almost ready until June 2026. The deal is set to be completed for less than €30m paid to Lille – last details then ‘here we go’ confirmed. 🔵🦊 #LCFC #Lille https://t.co/QJtHDhpsRL

Soumare is rated very highly across Europe and could prove a quality long term investment for the Foxes.

Leicester have been extremely diligent with their signings in recent years, and they have managed to snap up bargains like Youri Tielemans in midfield.

Soumare has the potential to develop into a top-class player and could be another bargain for the Premier League club.

Leicester have been short of an alternative to Wilfred Ndidi, and the Frenchman could be that player next year.

He would add physicality, drive and defensive cover to Brendan Rodgers’ midfield next season.

His arrival would also allow creative players like James Maddison and Tielemans to operate with more freedom.