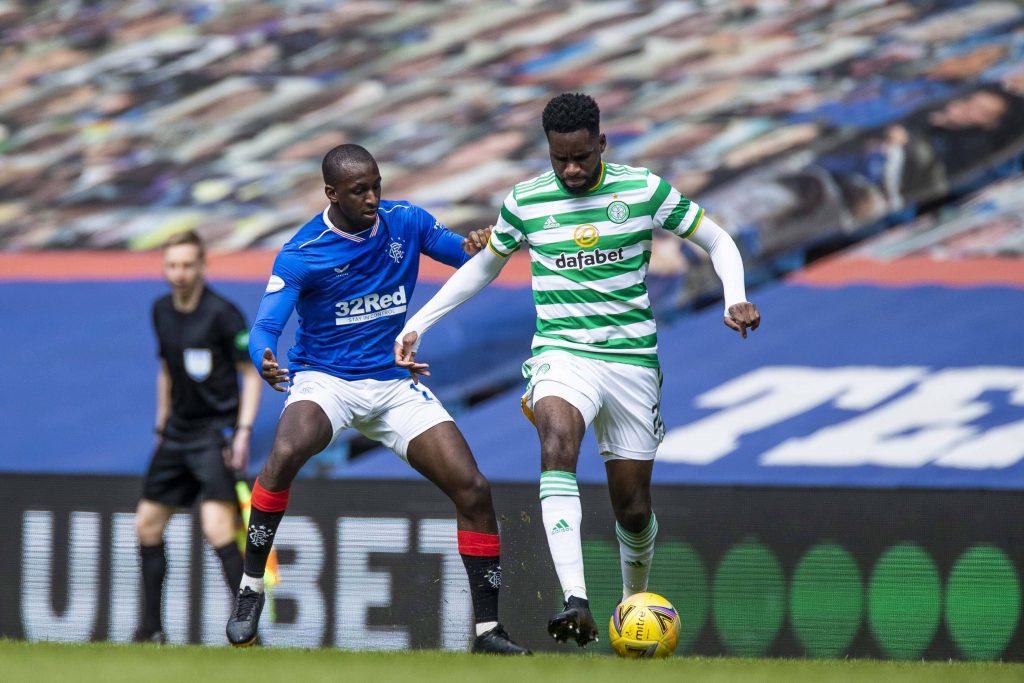 According to TEAMtalk, Brendan Rodgers is a huge fan of the Frenchman, and the Foxes are confident of beating West Ham United and Liverpool to his signature.

Edouard has one year left on his current contract with the Scottish outfit and is likely to be available for a reasonable price this summer.

He has already proven himself in Scotland with Celtic and will be hoping to test himself at a higher level.

The chance to move to the Premier League would be ideal for the 23-year-old’s development, and a move to Leicester makes perfect sense.

The player has worked with Rodgers during their time together at Parkhead, giving the Leicester manager an edge in the transfer chase.

The Foxes need to start planning for life without Jamie Vardy, and the Frenchman would be the ideal long term replacement for the Premier League star.

Meanwhile, the Hammers could use a top-quality striker as and Edouard would be a solid purchase for them.

David Moyes sold Sebastien Haller to Ajax during the January transfer window, and the London club are yet to bring in a replacement.

They have been relying on Michail Antonio for goals this season but must look to bring in a specialist striker, and Edouard certainly fits the bill.

The Celtic striker has 21 goals and six assists this season and could shine in the Premier League.