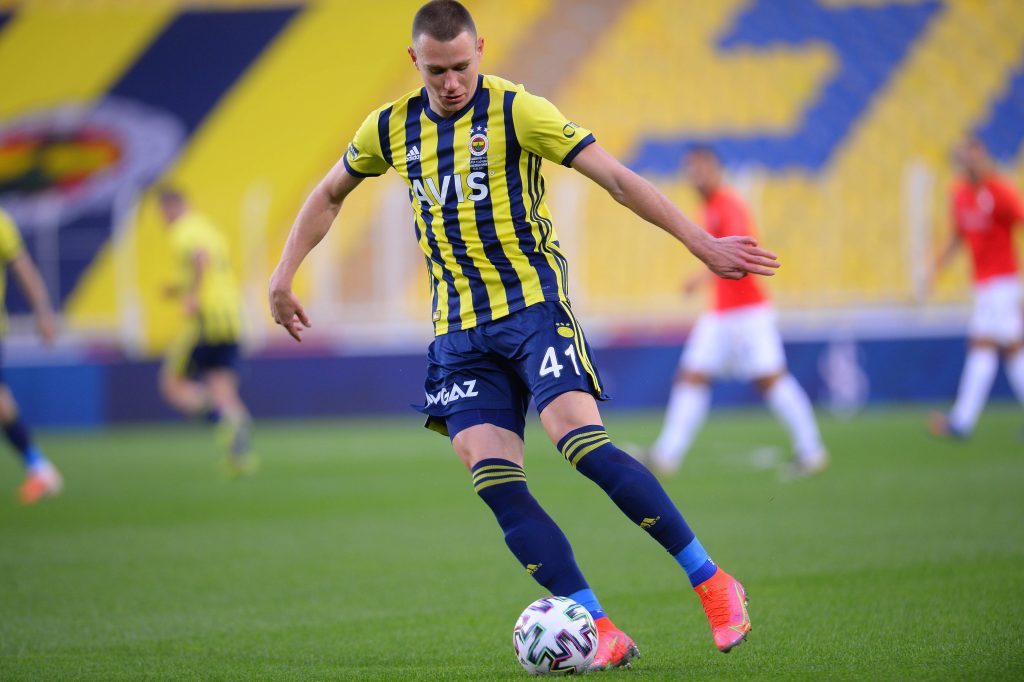 According to NTVspor, the two Premier League clubs will monitor Szalai during the European Championships and may make a move when the tournament ends.

Fenerbahce are not keen on selling the 23-year-old this summer unless there is a lucrative offer on the table.

The highly-rated defender bagged six goals and three assists this past season and would be a useful acquisition for Leicester or West Ham.

The Foxes have some talented defenders in their squad but need to find a long term replacement for Jonny Evans.

West Ham are also searching for defensive reinforcements as they prepare to compete in next season’s Europa League.

The Hammers narrowly missed out on Champions League qualification last term and are keen to improve their squad this summer.

A move to the Premier League would be the ideal step in Szalai’s career, giving him the chance to showcase his talent on a bigger stage.

Leicester and West Ham have done well to identify bargain buys in the past, and Szalai may well add his name to the list.