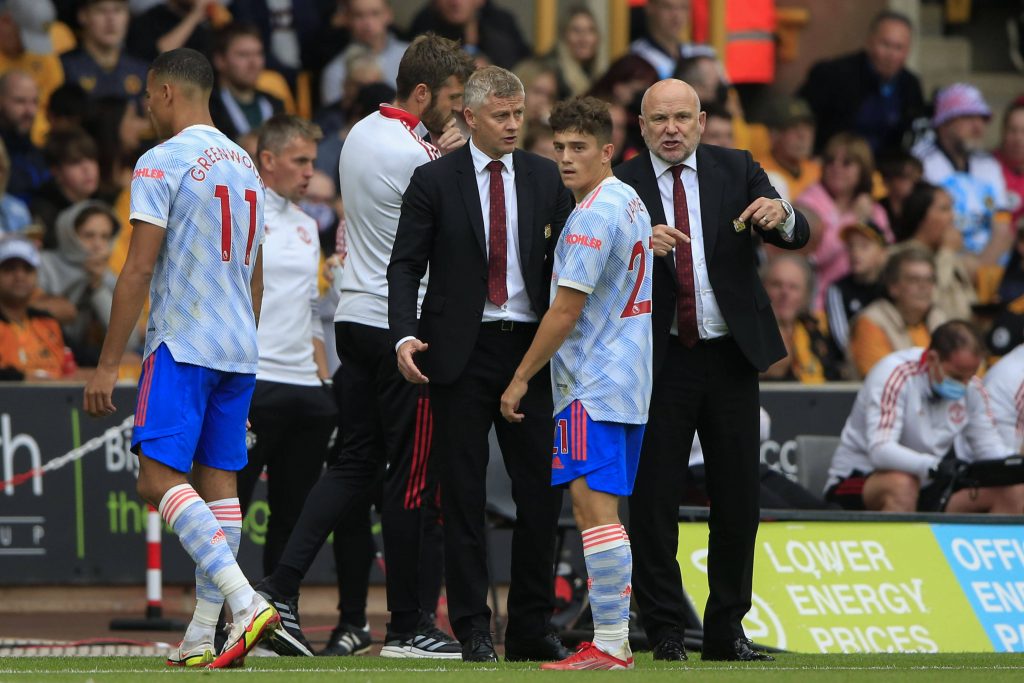 The Welshman had started two of the Red Devils’ three Premier League games this term, but he has still been fancied to head for the exit door.

With the stunning return of Cristiano Ronaldo, James’ playing time is likely to be reduced and it appears that he is now set to leave the club permanently.

Leeds are long-term admirers of the 23-year-old, having failed to sign him twice in 2019. They are now on the cusp of finalising his transfer.

James was on the verge of joining Leeds from Swansea City in January 2019. He was set to be presented before the Swans pulled the plug on the deal.

Later in the summer, the Whites were outbid by the Red Devils for his services. James made a bright start, but his game time has significantly reduced lately.

James could find himself well down the pecking order. It appears the right decision to move on to Leeds with manager Marcelo Bielsa a huge admirer.

With his raw pace and knack for delivering quality crosses, James would be a quality addition to a Leeds squad known for tireless attacking football.

The exact fee for a permanent move has not been disclosed, but it was recently reported by Football Insider that he could cost around £25 million.