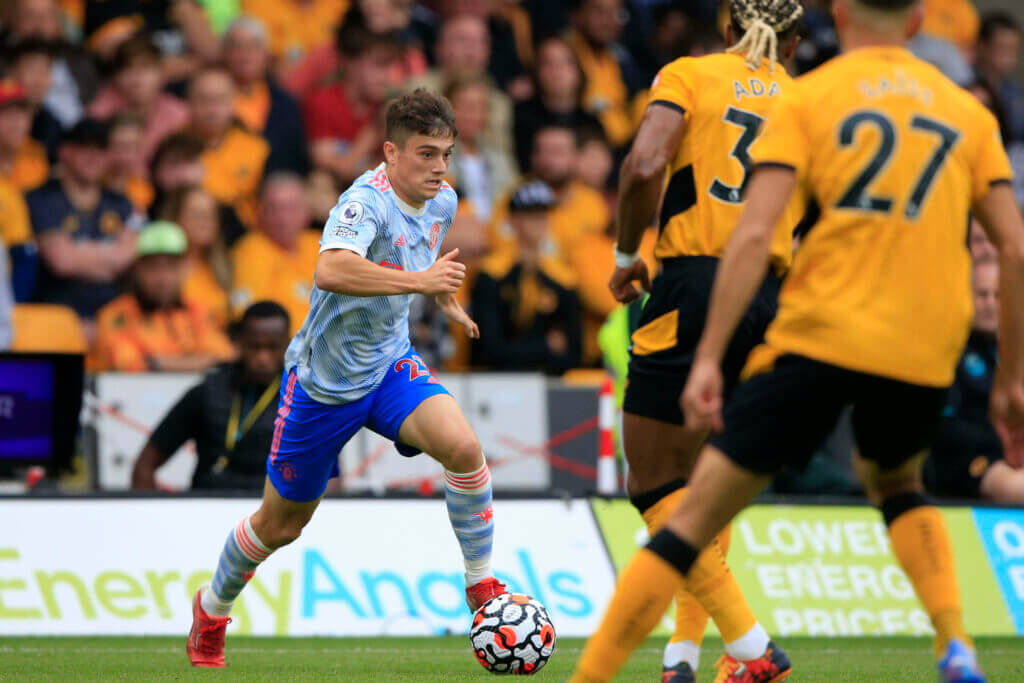 The Whites are looking to secure a ‘last-gasp deal’ for the 23-year-old winger who has three years left on his contract at Old Trafford.

Man United were initially reluctant to offload James, either on loan or permanently, but they are now open to listening to offers following the arrivals of Jadon Sancho and Cristiano Ronaldo.

The Athletic reported yesterday that Leeds could make a move for James, with Marcelo Bielsa remaining a big fan of the player.

A fee of around £25 million should be enough to wrap up the deal for the blisteringly-quick Wales winger.

James is a top-quality talent and would be a cracking signing, although Bielsa did hint yesterday that he doesn’t think Leeds will make any more signings before Tuesday’s transfer deadline.

With Man United now open to selling James, who came within a whisker of joining Leeds in January 2019, it is high time for the Whites to make a solid attempt and get the deal done.

The Sun reported yesterday that Leeds are not the only club that are vying for his signature. Everton, Crystal Palace and Brighton & Hove Albion are also interested.

Everton are looking to add depth in their attacking midfield positions, despite signing Demarai Gray and Andros Townsend.

James Rodriguez faces an uncertain future, while a deal for Luis Diaz is far from being agreed.

The Welshman would be a superb addition for the Toffees, but they need to move quickly.