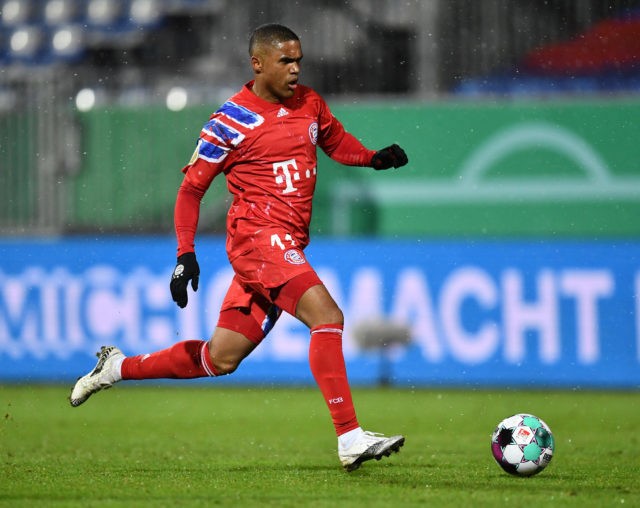 According to reports from Juve Live, Marcelo Bielsa has identified Douglas Costa as the ideal replacement for Raphinha in case he leaves the club in the summer.

Leeds signed Raphinha during the summer transfer window from Rennes for a fee of around £17 million.

The jet-heeled winger has dazzled in the Premier League, with four goals and four assists to his name already.

He was sensational against Crystal Palace in the last game and earned rave reviews from the UK press.

He is arguably one of the signings of the season and heavyweight clubs are seemingly interested in signing him.

Premier League champions Liverpool are reportedly keen for his signature and there is a feeling among the fans that they won’t be able to keep hold the player long with them.

He's been consistently brilliant for Leeds since a bargain £17m arrival from Rennes.
Not that we want to sell him, but what price would you put on Raphinha in the modern market?

He has a contract at the club until 2024, and Leeds are expected to demand a high transfer fee for the left-footed winger.

The Whites are exploring their options in case he leaves, and Costa would be an exciting signing for them.

The former Shakhtar Donetsk winger is currently on loan at Bayern Munich.

Bayern seem unlikely to make his move permanent while Juventus are ready to offload him.

Costa will enter the final year of his contract at the Serie A club in the summer, and Leeds could snap him up at a bargain deal.

The Brazilian is a top-quality winger and is vastly experienced. He has got a few years left in him and would be an exciting signing for Leeds.

Losing Raphinha will be a big blow, but getting Costa as his replacement fills the void. If Leeds can sell Raphinha at a high price and get Costa at a bargain deal, it could turn out to be another transfer masterstroke by Bielsa.