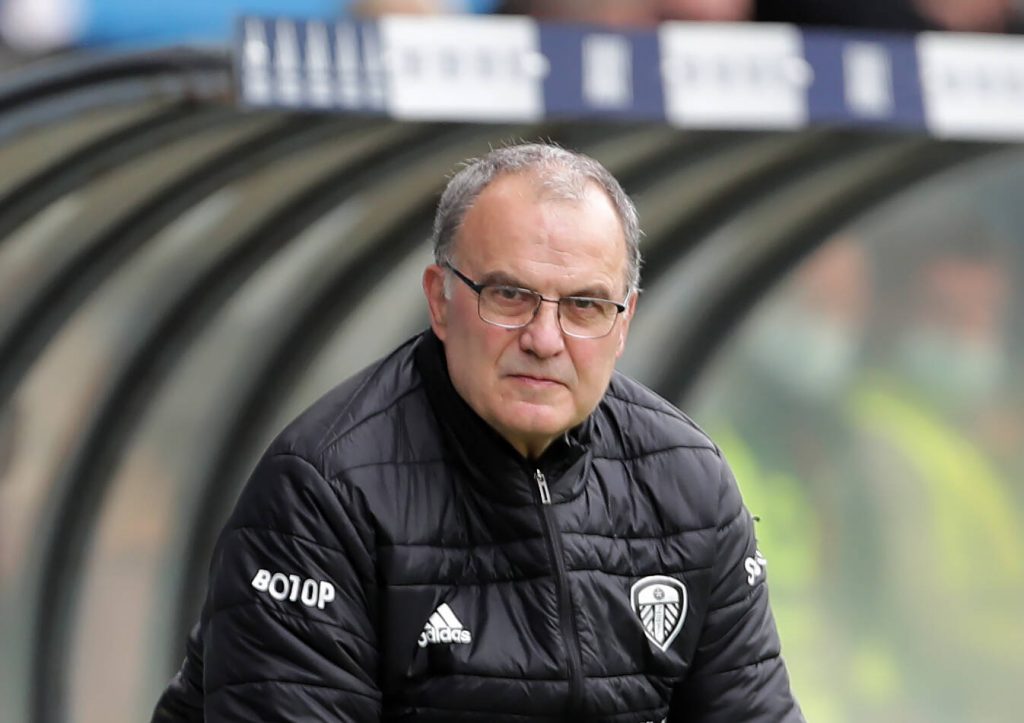 Leeds United will kick off their second consecutive top-flight campaign in mid-August after the announcement of the 2021/22 Premier League schedule.

After excelling in their first Premier League campaign since 2003/04, Leeds will be looking to build on a 2020/21 ninth-place finish, and you can use this BetRivers PA bonus code to back the Whites on where they will finish in the Premier League table next season.

The Whites will open the 2021/22 campaign at Old Trafford in a mouth-watering clash against arch-rivals Manchester United on August 14, hoping to erase the memory of a 6-2 thumping last season.

The first Premier League game of 2021/22 at Elland Road pits Leeds against an Everton side they have defeated once in their last seven top-flight encounters.

Leeds will meet two newly-promoted clubs in October. They will welcome Watford to Elland Road at the start of the month before making a trip to Carrow Road to tackle Norwich City on October 30.

Their first trip to London is scheduled for November 20 as Bielsa’s men head to the Tottenham Hotspur Stadium to take on Spurs before traveling to the Amex for an exciting meeting with Brighton.

The Premier League newbies Brentford are due to arrive at Elland Road on December 4, seven days ahead of Leeds’ visit to Stamford Bridge for a heavyweight clash against Chelsea.

In a hectic three-day span, the Whites will exchange tackles with the reigning Premier League champions Manchester City at the Etihad before welcoming Arsenal to Elland Road.

A series of high-profile fixtures will culminate with a massive encounter against Liverpool at Anfield on Boxing Day.

New Year’s Day showdown against Burnley at home could serve as an ideal confidence boost ahead of Leeds’ trip to the London Stadium for a match against West Ham.

The Yorkshire giants will face a furious end of February as they welcome United to Elland road for a rematch, seven days before playing host to Tottenham.

After a couple of manageable fixtures in March, Bielsa’s side and Chelsea will square off on April 16, a fortnight ahead of United’s rematch against City on home turf.

Leeds’ first Premier League game in May will see them take on Arsenal at the Emirates while they complete the season away to Brentford on May 22.