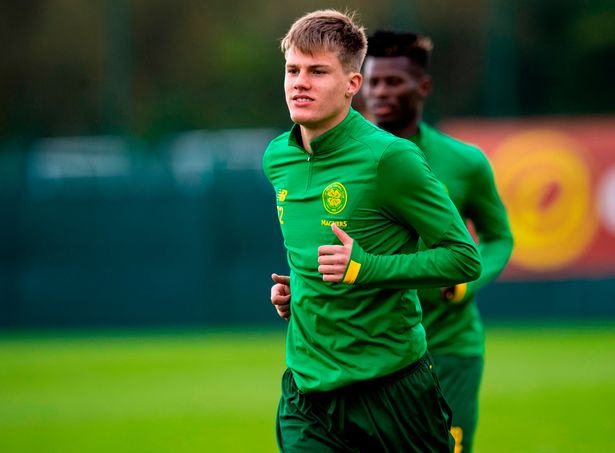 Leeds United are set to sign Leo Hjelde from Celtic before the transfer window closes, according to The Athletic’s Phil Hay.

However, any other incomings seem unlikely at this stage despite the club being linked with several other targets.

Incomings wise, Leeds will get Leo Hjelde from Celtic done before the deadline. As Bielsa said last week, more than that looks unlikely. Good chance that Poveda will head to Blackburn on loan. #lufc @TheAthleticUK

Hjelde is highly rated at Celtic and could be a quality long term investment for the Premier League club.

The defender has the potential to develop into a first-team player for Leeds, and his development could be accelerated under a top-class manager like Marcelo Bielsa.

The Leeds boss has shown he is prepared to give young players a chance in the first team provided they are good enough.

If the 17-year-old defender fulfils his potential with the Yorkshire outfit, he could save them millions in the transfer market in the future.

Leeds have had a relatively quiet summer window, with Junior Firpo the only notable signing. Jack Harrison’s loan deal was also converted into a permanent one.

The Whites could definitely use another goalscorer as the team is heavily reliant on Patrick Bamford for goals.

The club have also been tipped to sign cover for midfielder Kalvin Phillips, with Huddersfield Town’s Lewis O’Brien their main target.

Read: Leeds could sign an attacking target for £20 million.