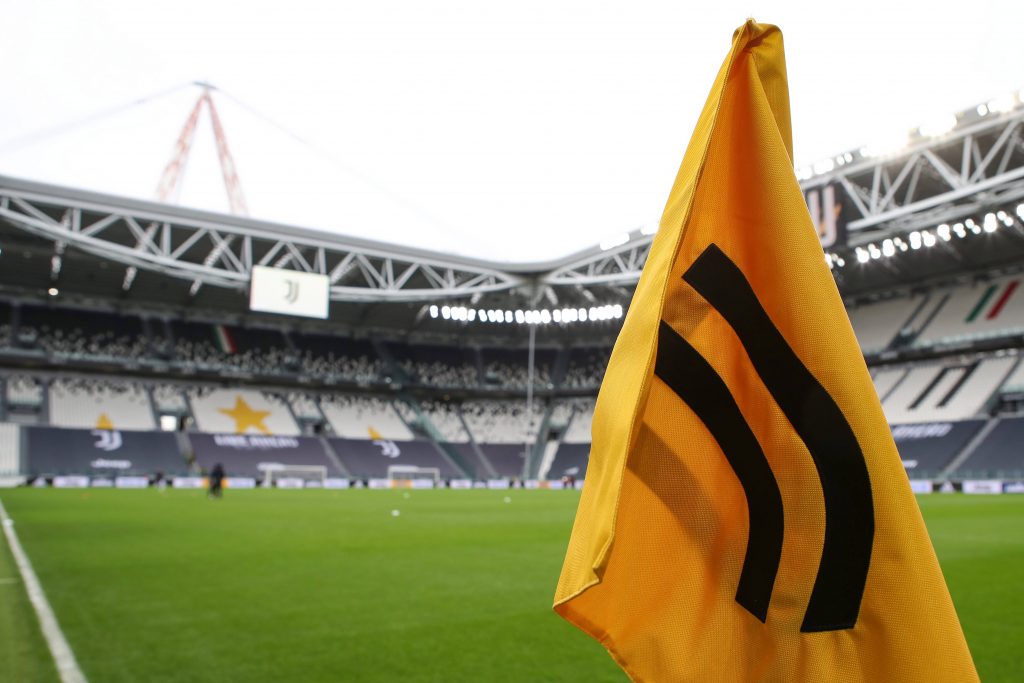 Juventus are in trouble after the Turin public prosecutor’s office opened an investigation over several financial irregularities.

The prosecutor office has opened investigations against Juventus after getting hold of the club’s financial documents from the National Commission for Companies and the Stock Exchange. The financial body is reportedly targeting six people in the case, including President Andrea Agnelli, Vice President Pavel Nedved and former Technical Director Fabio Paratici who is now at Tottenham.

Three other people from the club’s commercial department are also being questioned.

The six individuals are suspected of their involvement in the questionable transfer dealings with Barcelona that saw Artur Melo swapped for Miralem Pjanic in the summer of 2020.

Juventus’ financial dealings from 2019 to 2021 are being scrutinized as we speak as the prosecutor looks to ascertain the crime of falsifying documents and issuing invoices for transactions that never happened. Moreover, transfers of several players and services provided by different agents and other intermediaries are also being studied.

The deals include the transfer of Joao Cancelo to Manchester City.

The news comes as a major blow to the Italian giants who are already going through a lot of issues on and off the field. Things have not worked out for Juventus in the league where they succumbed to a 1-0 defeat at home to Atalanta.

The Bianconeri are in eighth place in the league standings and seven points off the final spot for Champions League qualification.

This latest episode is bound to be detrimental to the club that also has had a tough time in the last year after reporting a loss of €209.9m for the 2020/21 campaign.