James ‘will not go to Manchester United’, Zidane could be to blame 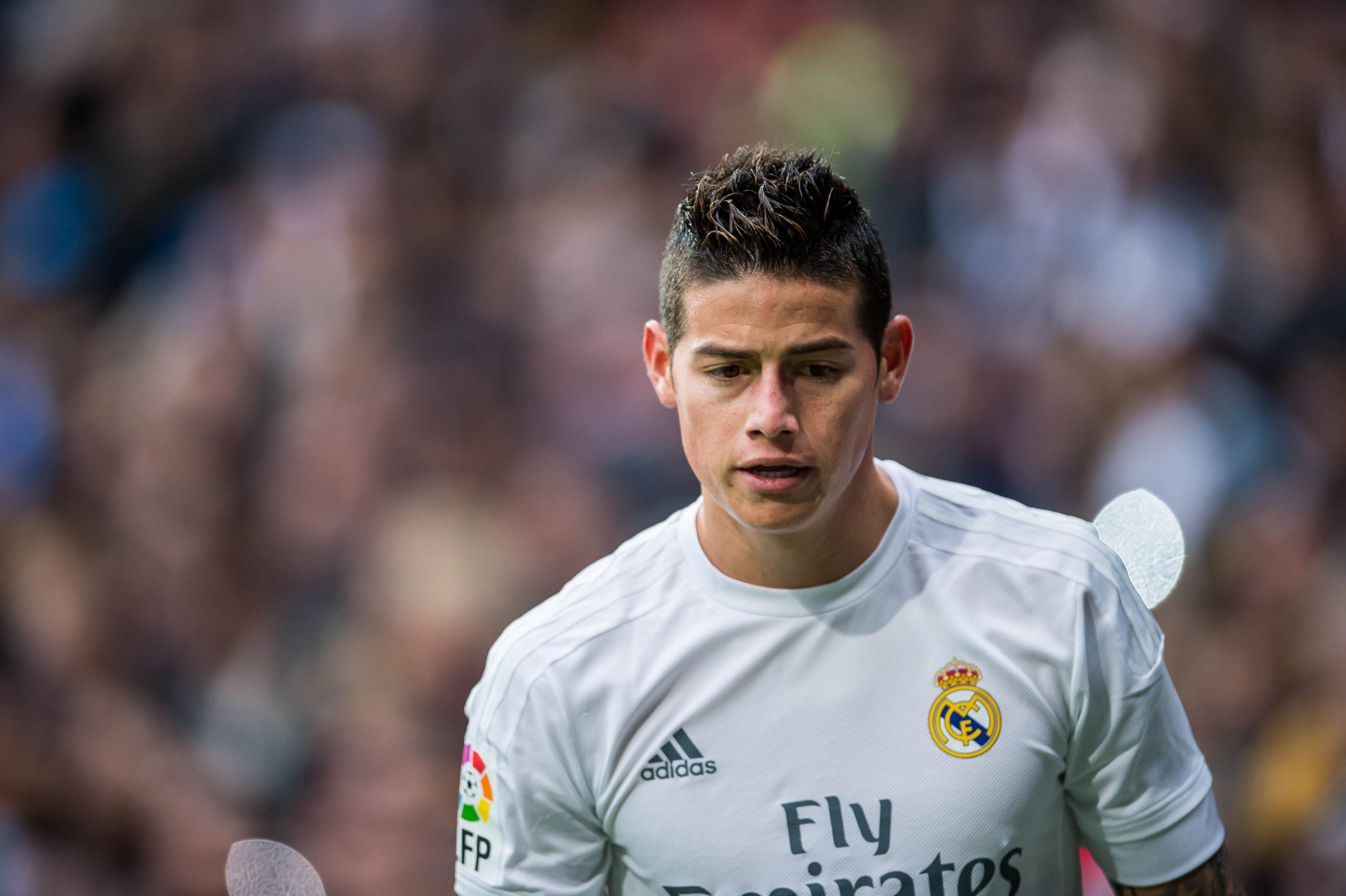 According to Don Balon, Real Madrid midfielder James Rodriguez ‘will not go to Manchester United’. The Colombian international is currently on loan with Bayern Munich until 2019 but has no intention on making the move permanent with the German Bundesliga outfit either. He’s more likely to return to Real next summer and try to forge a starting place in the first-team.

Manager Zinedine Zidane has been linked with Manchester United as a replacement for Jose Mourinho, but James has no intention of following the former Real boss to Old Trafford, given he struggled for playing time when the pair were working together. Bayern have a buying option on the 27-year-old next summer, but the midfielder has lost his place in the side, so a permanent deal looks unlikely.

James has made two appearances in the Bundesliga this season but has racked up just 18 minutes of playing time. He has three options next summer: join Bayern, return to Real or join United. The Red Devils have been linked with his signature for some time, potentially as a replacement for wantaway forward Anthony Martial. Don Balon believe Real will have James’ services after this season, however.