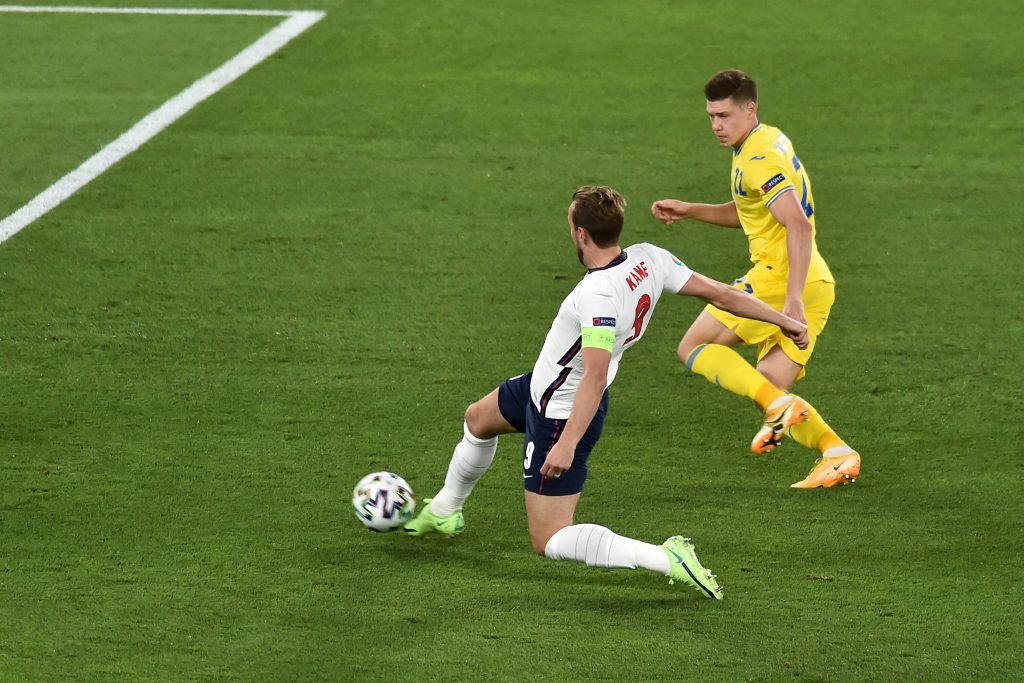 England captain Harry Kane produced an outstanding display against Ukraine to guide his country to the semi-finals of the European Championships yesterday.

The Tottenham Hotspur star scored a brace, and the fans will be delighted to see their star player picking up form at the right time.

Kane struggled to get on the score sheet during the group stage, but he has done well in the knockout rounds so far.

The 27-year-old scored a vital goal against Germany, and his brace against Ukraine will have given him immense confidence ahead of the semi-final clash against Denmark.

Harry Kane… best centre forward in World football for me. People tried to talk because he didn’t score for a couple of games but goes back to that old saying, form is temporary but class is permanent 🤝

Kane is undoubtedly one of the best players in the world, and England will need him to win the European Championships this summer.

They were overly reliant on Raheem Sterling during the group stage, and Kane’s return to form could not have been better timed.

England have a great opportunity to reach the final of the European Championships, and they will certainly fancy their chances of beating Denmark.

The Three Lions would then face the winner of the Italy versus Spain semi-final game.