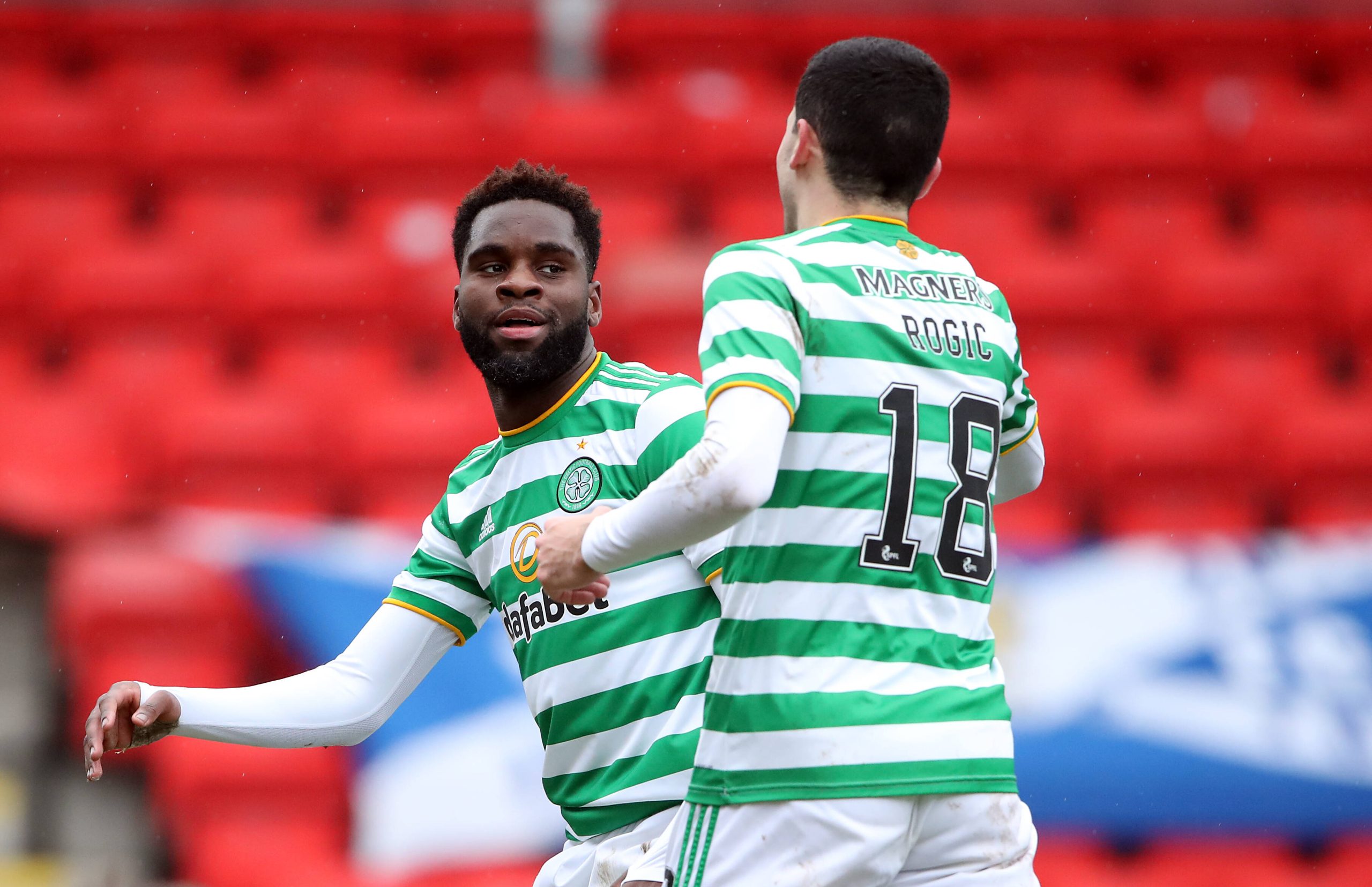 Celtic striker Odsonne Edouard has been linked with a move away from Parkhead this summer, and Italian giants Inter Milan have now joined the race to sign him.

According to Calciomercato, his performances have caught the attention of the Italian champions, and they may come forward with an offer in the coming weeks.

Leicester City are leading the race to sign Edouard, who scored 22 goals for Celtic in all competitions last season.

Edouard’s contract expires in 2022, and Celtic are under pressure to sell him this summer rather than lose him for free next year.

Leicester manager Brendan Rodgers knows the player well from his time at Celtic, and this could give the Premier League club an edge in the transfer chase.

SL View: Leicester would be a better move for Edouard

The French under-21 international has a massive future ahead of him and needs to choose his next move carefully.

Edouard must join a club where he will get to play regular first-team football, which may not be the case with Inter Milan.

Lautaro Martinez and Romelu Lukaku would be ahead of him in the pecking order, although that would change if they sold either player.

With regards to Leicester, they need a long term replacement for Jamie Vardy and Edouard could be the ideal fit.