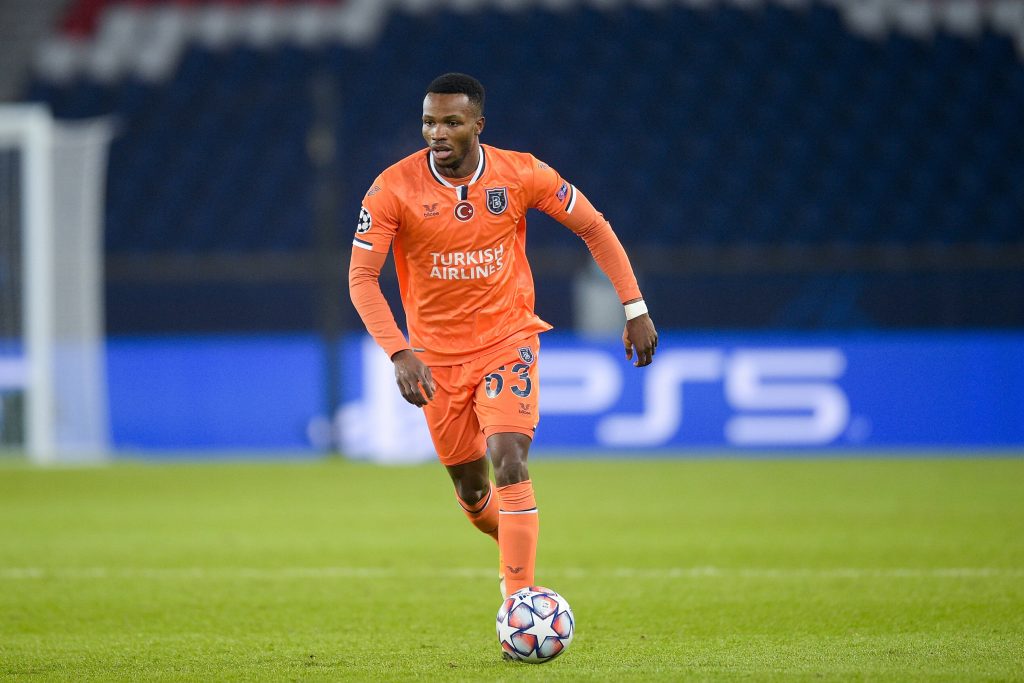 Boli Bolingoli doesn’t appear to have a future at Celtic after falling down the pecking order in the last 12 months.

The 26-year-old joined Celtic on a four-year deal from Rapid Vienna in 2019 and has since made 29 appearances in all competitions.

However, he’s not featured for the Bhoys since 2020 and only has one appearance in a Celtic shirt in the last two years.

He struggled in his debut season in Scotland and was loaned out to Istanbul Basaksehir FK last year, making a total of 18 appearances across the board.

He has now been deemed surplus to requirements under new manager Ange Postecoglou.

Postecoglou prefers Greg Taylor and Adam Montgomery at left-back, so there’s no room for Bolingoli since he’s returned to Celtic.

And although there has been interest from clubs in Turkey this summer, the Scottish Premiership club are struggling to sell the out-of-favour player.

He cost £3m in 2019 and has a market value of £2m, but his stock has plummeted in the last two years, which may be why clubs are unwilling to sign him.

Bolingoli has flopped at Celtic but is proving a difficult player to get rid of, so it remains to be seen if he’ll find himself a club before the transfer window shuts.

The left-back was an unused substitute in Celtic’s Europa League qualifiers with FC Midtjylland,

However, he has been left out of the matchday squad in their Premiership games since, so the writing is on the wall.

A move would benefit all parties.

Read: Chelsea signing Davide Zappacosta has been a disaster.