Hourihane has played his final game after securing move away 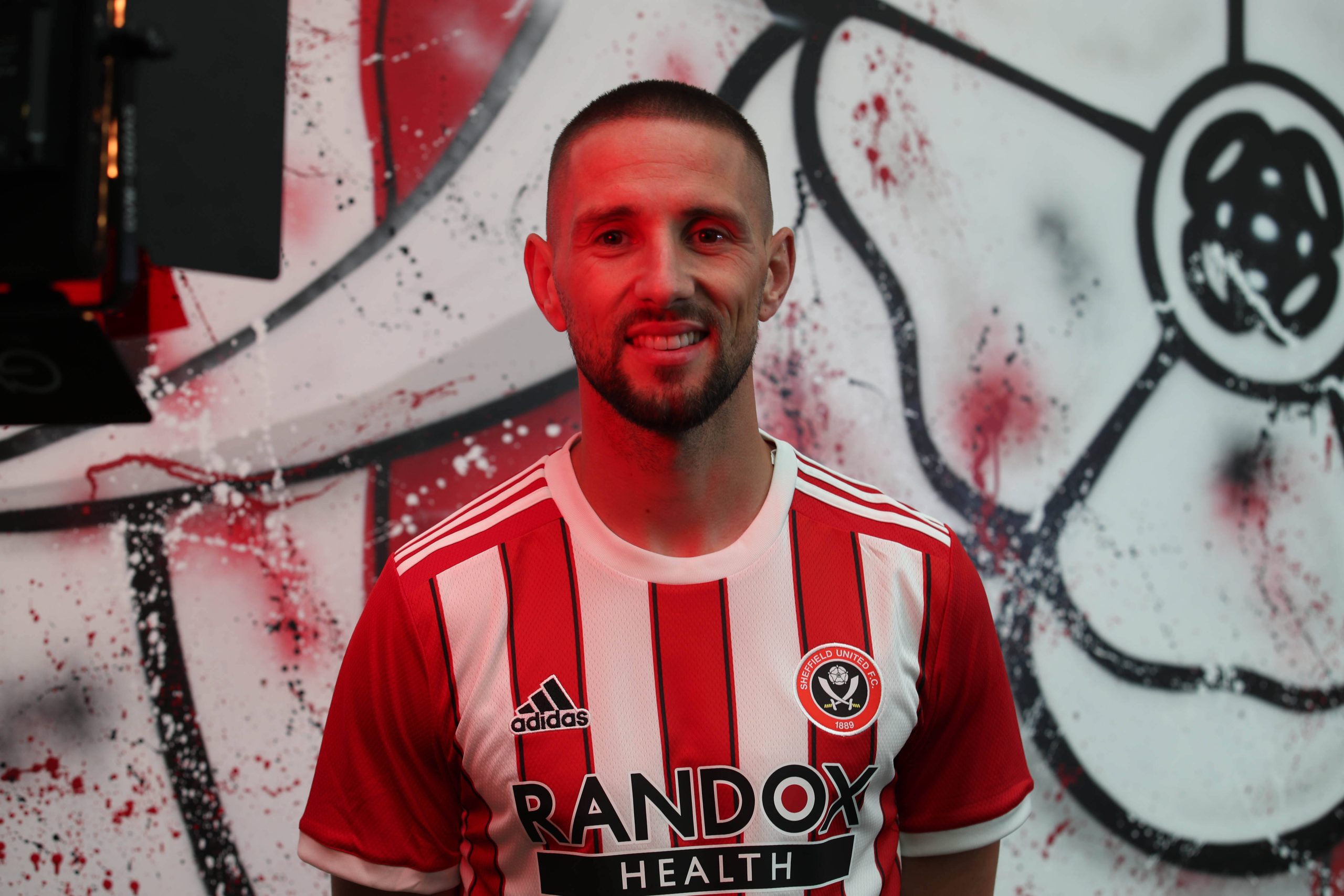 Conor Hourihane’s future at Aston Villa had been up in the air for some time after being loaned out to Swansea City when first-team football eluded him last season.

On that basis, it’s no surprise to see him joining Sheffield United on a season-long loan this summer.

The 30-year-old has made 151 appearances in all competitions since joining Villa on a five-year deal from Barnsley, scoring 29 goals with 23 assists.

Hourihane has been a great servant but fell down the pecking order as time went on.

The Republic of Ireland international has Douglas Luiz, Marvelous Nakamba, John McGinn, Morgan Sanson and Jacob Ramsey standing in his way of getting playing time at Villa.

He’ll undoubtedly hope to impress with the Blades to make up for lost time.

Hourihane’s existing deal expires next summer, so the midfielder could be a free agent when the season comes to a close.

He’s unlikely to extend his deal at Villa and won’t want to stay if he’s not playing, so Hourihane may have made his final appearance for the club.

Hourihane was a good signing by Villa and served the Midlands outfit well in their promotion back to the Premier League, but they’ve moved on now.

He is no longer good enough to command a starting place under Dean Smith, hence why he’s being loaned out to Championship clubs, so the time is right to let him go.