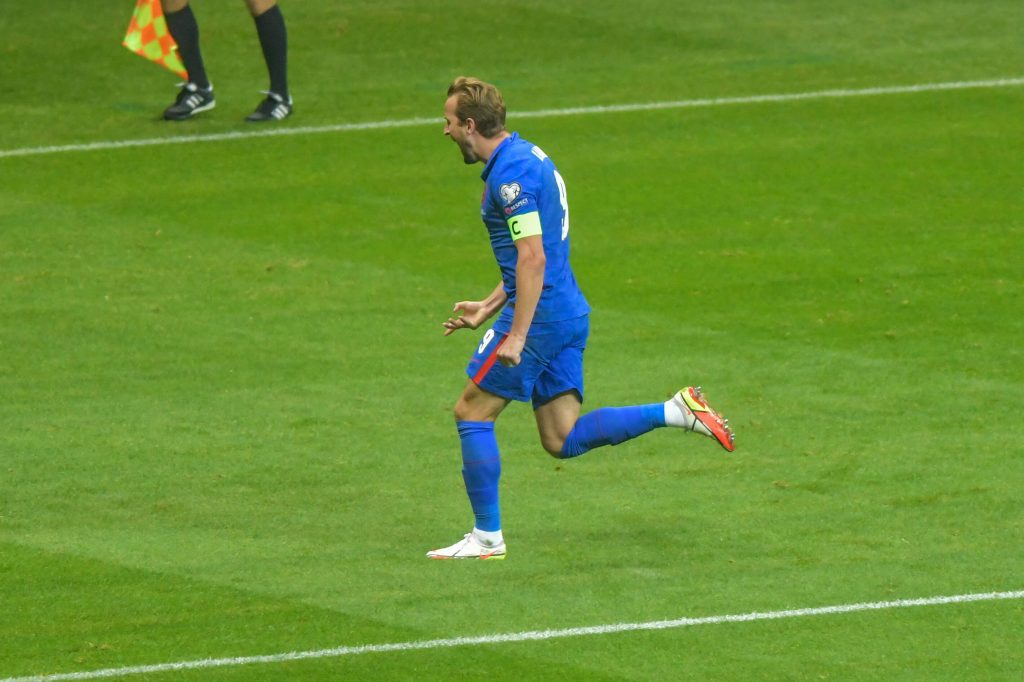 England were held to a 1-1 draw against Poland in the World Cup qualifiers last night and captain Harry Kane scored a spectacular long-range goal to give his side the lead in the second half.

The England striker found the net from the long-range with a powerful drive and the former Arsenal keeper Wojciech Szczesny was comfortably beaten.

The Three Lions will be bitterly disappointed to have dropped two points after conceding a goal in the 92nd minute of the game from Damian Szymanski.

Kane has been criticised in recent months for his mediocre performances at the international level but the Tottenham Hotspur striker showed that he is a match-winner and he has the ability to change the course of a game at any given moment.

Former England internationals Gary Lineker and Alan Shearer heaped praise on the Tottenham striker after his spectacular goal against Poland.

Lord Kane of the Lane smashes one home. Fabulous.

Gareth Southgate’s side have done exceedingly well in the qualifiers so far and a team of their calibre should have won yesterday’s clash against Poland.

Poland will be reasonably pleased with the result and the late goal will have given them some confidence boost. They were the underdogs heading into the game and few would have expected them to get something out of the game.

It remains to be seen whether the Three Lions can bounce back strongly from this result and win their upcoming qualifiers now.