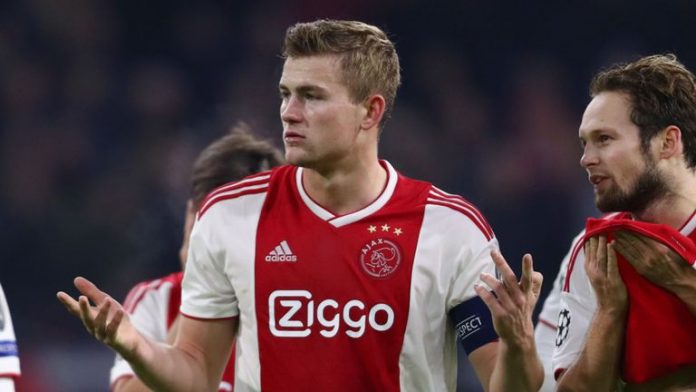 The popular Sky Sports and BBC pundit has suggested that the Reds have already initiated contact with the Ajax ace regarding a potential summer switch to Anfield, when speaking on BBC’s Five Live Football Daily podcast on Thursday night.

The highly-rated £60m centre-back has been targeted by a host of European clubs, with The Mirror reporting earlier this month that Barcelona are leading the race for his signature.

However, according to Balague, PSG and Liverpool are both active in the hunt to sign the highly-talented defender. He is only 19 but has shown maturity beyond years with his performance in the Champions League this season.

Balague has suggested that the Catalan giants believe they have lined up a deal for the Holland defender but he has also been talking to Liverpool.

“They (Barcelona) think they have De Ligt, even though both Liverpool and PSG have also been talking to him.”

The Reds have one of the best defenders in the world in the form of Virgil van Dijk and adding de Ligt to the squad will only make them a strong force. He will be a superb addition for the Reds but can they beat Barcelona in the race for his signature?