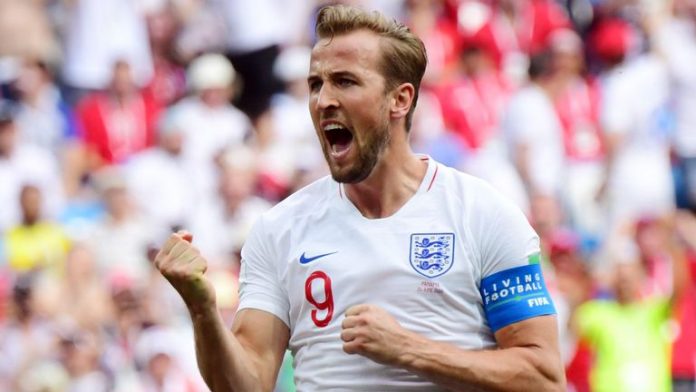 Tottenham face Fulham in the Premier League this weekend and Graham Roberts believe Harry Kane will score a hattrick against the Cottagers.

The former Spurs player has tipped Kane to end his August drought and make a massive impact tomorrow.

Backing @HKane to bury his August goals drought tomorrow can see him scoring a hatrick ??? Coys

Kane usually struggles to get going in August and it will be interesting to see whether the England international can hit top form tomorrow.

Tottenham managed to win their first match against Newcastle United and they will be confident of getting a result here. Mauricio Pochettino’s men will be firm favourites heading into this game.

Meanwhile, Fulham lost their opening game to Crystal Palace and they will be eyeing an upset here. Jokanovic will want to get his first points as a Premier League manager and this should be a fascinating contest.

The Cottagers have spent a lot of money this summer and the fans will be expecting a big performance here.

Fulham will need to be at their best to contain Harry Kane. The England striker is one of the best in the world and if he is allowed freedom, he could destroy the Fulham defence single-handedly.