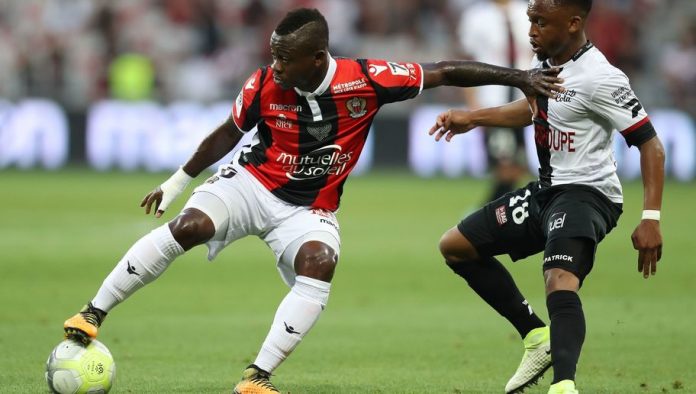 Fulham are set to sign Jean-Michael Seri and defender Maxime Le Marchand from Nice this summer.

Sky Sports claim that the Cottagers will pay a combined fee of around £30m for the two players.

Both players are currently on standby waiting for Fulham to sort out the final details with Nice before they undergo their medicals with the Premier League outfit.

Seri was linked with Chelsea as well but it seems that the Blues have opted for Jorginho instead. The Napoli midfielder is expected to join along with Maurizio Sarri.

The 26-yr-old Ivorian was linked with a move to Barcelona last summer as well.

As for Fulham, they were in need of another creative central midfielder and Seri should prove to be a cracking addition. The Nice playmaker is highly rated in Ligue 1 and signing him would be a quite a coup for the Londoners.

Jokanovic will be looking to establish his side as a Premier League club and they will need signings like these in order to achieve their objectives.