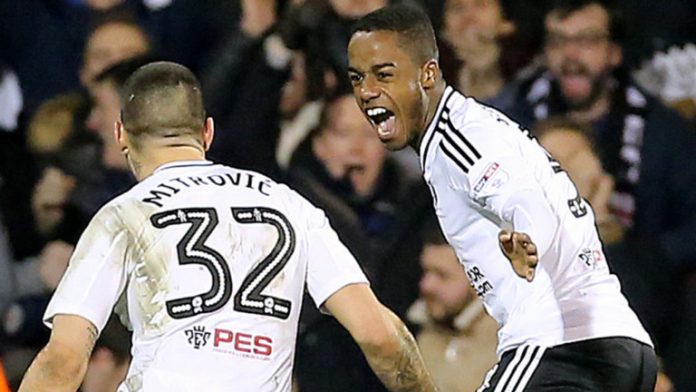 Fulham host Derby County in the second leg of the Championship play-off semi-final on Monday needing to pull back a one goal deficit if they are to progress to the final at Wembley.

The two sides fought out a 1-1 draw at Craven Cottage back in September, although Fulhams’s form improved significantly during the second half of the season.

Oliver Norwood had put the hosts ahead with a free-kick that fizzed past Scott Carson, but Matej Vydra’s second-half goal earned a point for Derby.

Fulham have won just two of their last 12 meetings with Derby, but they are favourites to triumph on Monday.