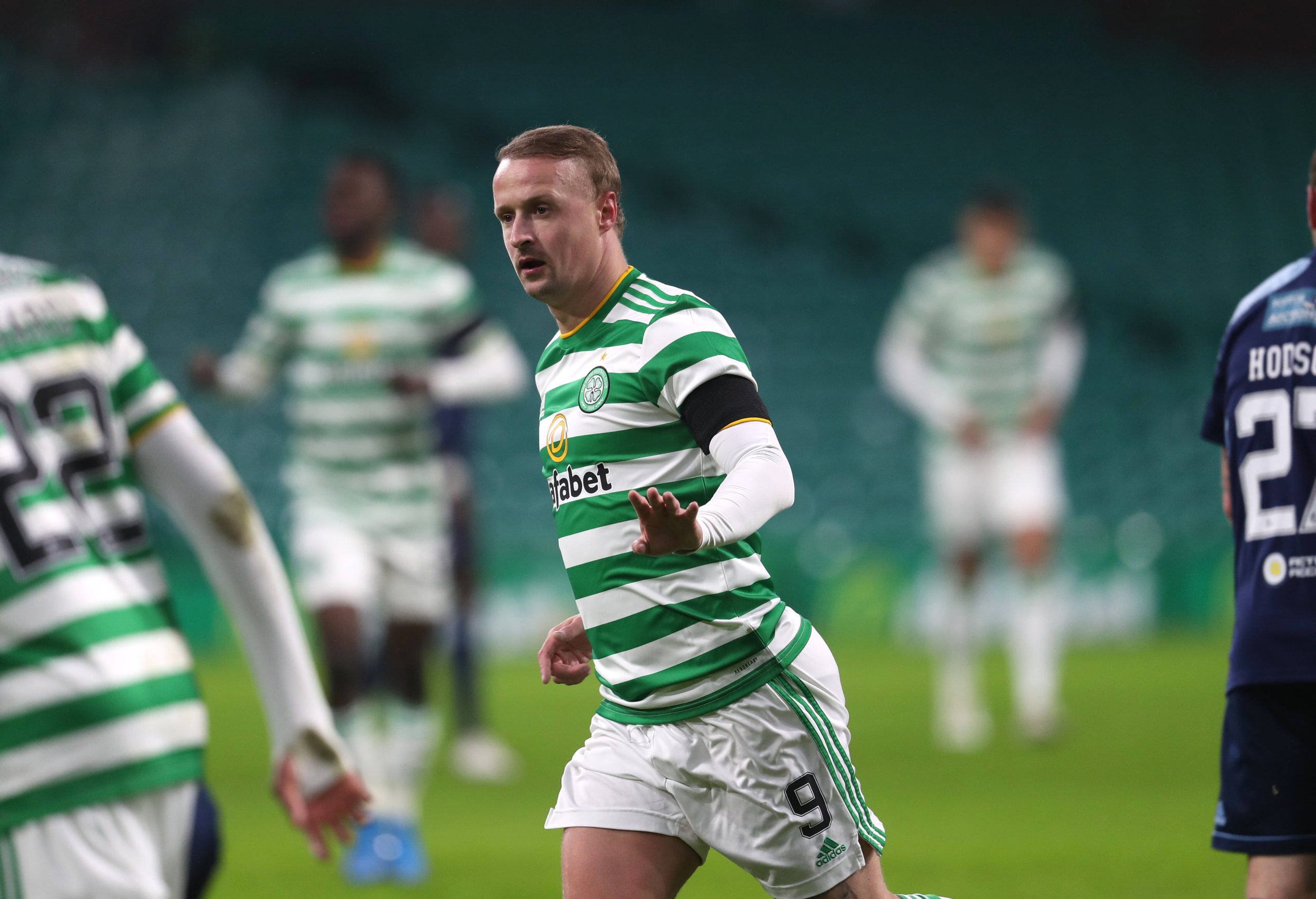 The 30-year-old has fallen out of favour at Celtic Park, and he has not started a game for the Hoops since January.

Griffiths was recently brought on against Rangers with just one minute remaining, and McAvennie has questioned John Kennedy’s decision with Celtic needing a goal to win the game.

The former Celtic star said to Football Insider: “I do not know what is going on with Griffiths. One thing I will never understand is bringing Griff on with one minute to go last week – I just do not get it.

“I would love to know why John did that. Was he just wasting time? We wanted to beat Rangers, not just draw with them. We wanted to restore some pride. Griff needs games – he needs to play. What is going on?”

Griffiths has proven himself at the Scottish club over the years and is a recognised goal scorer. He will be eager to get more playing opportunities between now and the end of the season.

The player has been linked with a move away from Celtic, and Aberdeen are thought to be interested in him.

If Celtic cannot provide him with regular playing opportunities, the striker should look to move on in the summer. Griffiths is too good to sit on the bench and needs to be playing as often as possible at this stage of his career.

The Hoops have been heavily reliant on Odsonne Edouard for goals, and the Frenchman has managed to step up and deliver more often than not.

However, the likes of Griffiths and Albian Ajeti deserve more chances to recapture their form and confidence.