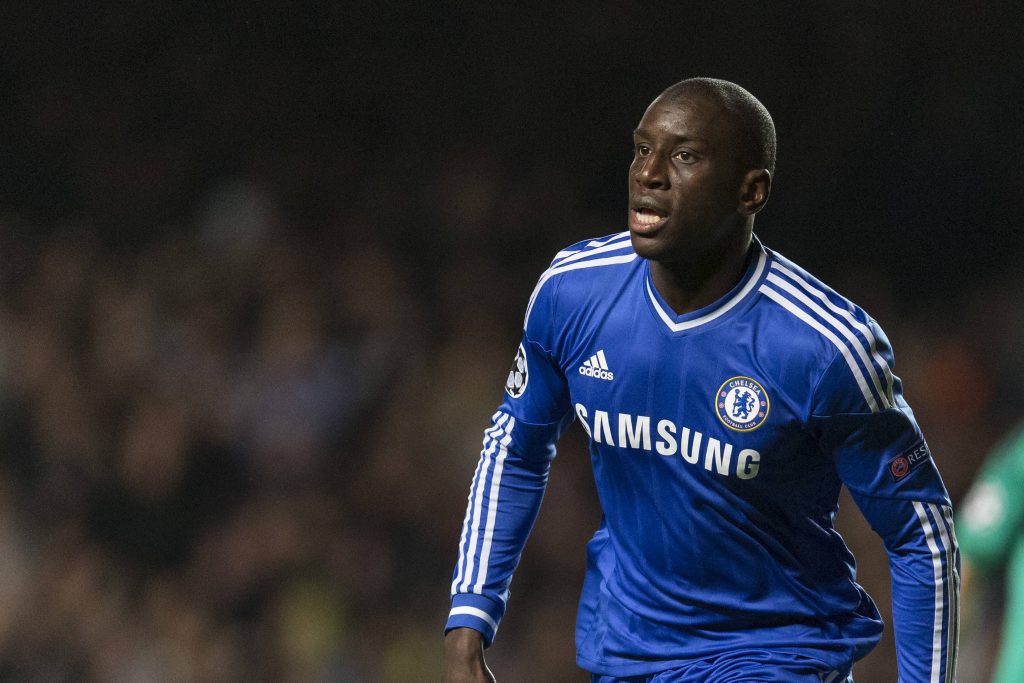 Senegalese striker Demba Ba has announced his retirement from football.

Ba has been playing for 16 years, and enjoyed some of his best days during three-and-a-half years in the Premier League. Over the course of those 16 years, he featured for 11 different clubs, as well as his national team.

He began his career in the fourth tier of French football with Rouen. After scoring 22 goals in 26 appearances, he earned a move to the Belgian first division with Mouscron.

The forward only spent one season in Belgium, netting eight in 12 before making the switch to Hoffenheim. It was in Germany where he started to catch the eye, bagging 40 goals in 103 appearances.

During his spell with Hoffenheim, he earned his first call up for the Senegal national team. He later made 22 appearances on the international stage, scoring four times.

Midway through the 2010/11 season, Ba made the switch to West Ham United. He was unable to save the Hammers from relegation, but his seven goals in 12 outings was enough to keep him in the top flight, with Newcastle United signing him.

It was at the Magpies where he enjoyed some of his most prolific years. He scored 29 league goals in a season-and-a-half on Tyneside, helping them to a fifth place finish – their highest since 2003.

He also formed a deadly partnership with compatriot Papiss Cisse at St. James’ Park. The duo have been celebrated as cult heroes at Newcastle.

In January 2013, he made the switch to Chelsea. He netted 14 goals in a 18 months at the Blues, most notably against Paris Saint-Germain in the Champions League and against Liverpool towards the end of the 2013/14 season.

Ba’s best goalscoring tally came at Besiktas in the 2014/15 campaign, striking 27 in all competitions. He soon moved to China, before returning to the Turkish side for a brief loan spell.

Since 2017, he has lined up for Goztepe, Shanghai Shenhua, and Istanbul Basaksehir. Last season, he scored a goal in the Champions League in his side’s 2-1 win over Manchester United.

Now, he has decided to call time on his playing career. In a statement posted on Twitter, Ba said: “It is with a heart filled with gratefulness that I announce the end of my playing career.

“What a wonderful journey it has been. Besides all the sweat and tears I have faced, football has given me so many beautiful emotions. From the passion of the fans and the noise coming from the stands after every goal, to the connection with my teammates on and off the field, this will forever remain in my head and heart.”

Ba ends his professional playing career with a total of 216 goals across all competitions.