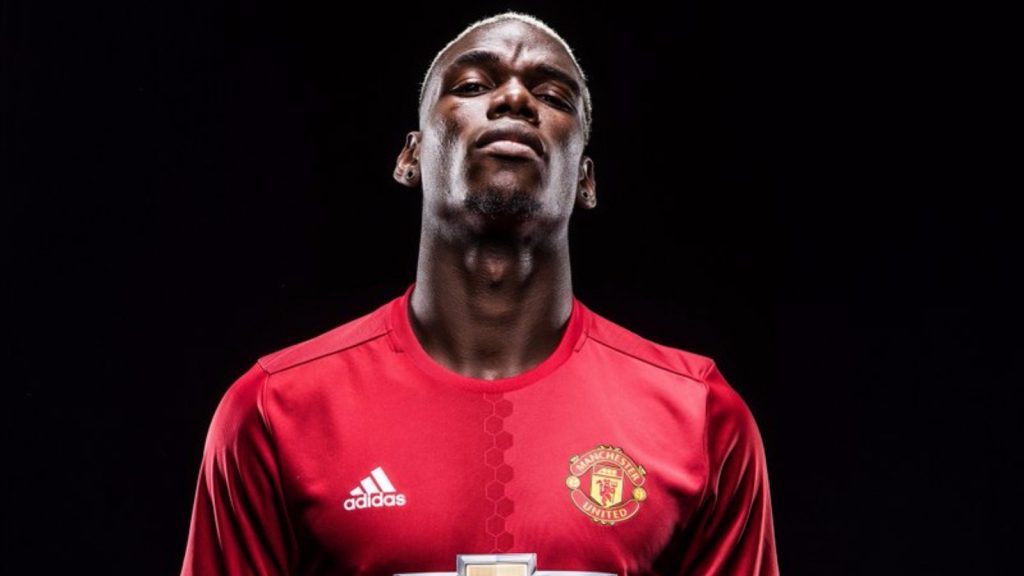 The chairmen of FIFA’s ethics committee are expected to be replaced following fierce criticism of its trustworthiness and commitment to reform.

According to leaked documents, Paul Pogba’s agent Mino Raiola represented all three sides during the transfer and was paid a total of €49 million for brokering the deal. Apparently, Mino Raiola was paid €27m by Juventus, €19.4m by Manchester United and €2.6m by Pogba for negotiating his wage package.

FIFA is expected to investigate the transfer in details. However, as per the rules and regulations, an agent is allowed to represent all three sides in a transfer in certain circumstances. The player’s agent was unavailable for comment regarding the situation.

However, Manchester United clarified their position with an official statement, which read: “We do not comment on individual contracts. FIFA have had the documents since the transfer was concluded in August.”