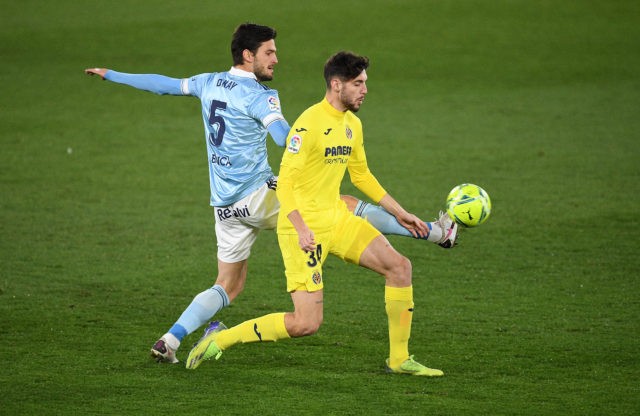 Romano has claimed today that the Baggies have reached a loan agreement with La Liga side Celta Vigo over a move for the 26-year-old midfielder. The deal will not include the option to sign the player permanently.

Yokuslu has been strongly linked with a move to the Premier League this month. He was initially seen as an alternative for Leicester City midfielder Hamza Choudhury, another Baggies target. But it seems the move will now go through before Monday’s transfer deadline.

The Baggies are desperately looking to bolster their midfield this month, and are also interested in signing Ainsley Maitland-Niles from Arsenal.

West Bromwich have reached an agreement to sign Okay Yokuslu from Celta Vigo on loan [no obligation, no option to buy]. Personal terms agreed too. Medicals and work permit pending. 🔴 #wbafc

The midfielder has made 14 appearances this season in all competitions for Celta.

The 28-times capped Turkey international is good with the ball at his feet and he will be a smart addition to the Baggies squad.

Given the fact that he will arrive only on loan, it represents a risk-free signing for the Baggies who are struggling badly in the Premier League and are facing a real fight to avoid relegation.

Although Yokuslu hasn’t previously played in the Premier League, he is a fully-fledged international with a wealth of experience. To get a player of his calibre on loan is a good bit of business by the Baggies.

Romano has confirmed that personal terms have also been agreed, and the midfielder could be on his way to join West Brom shortly.