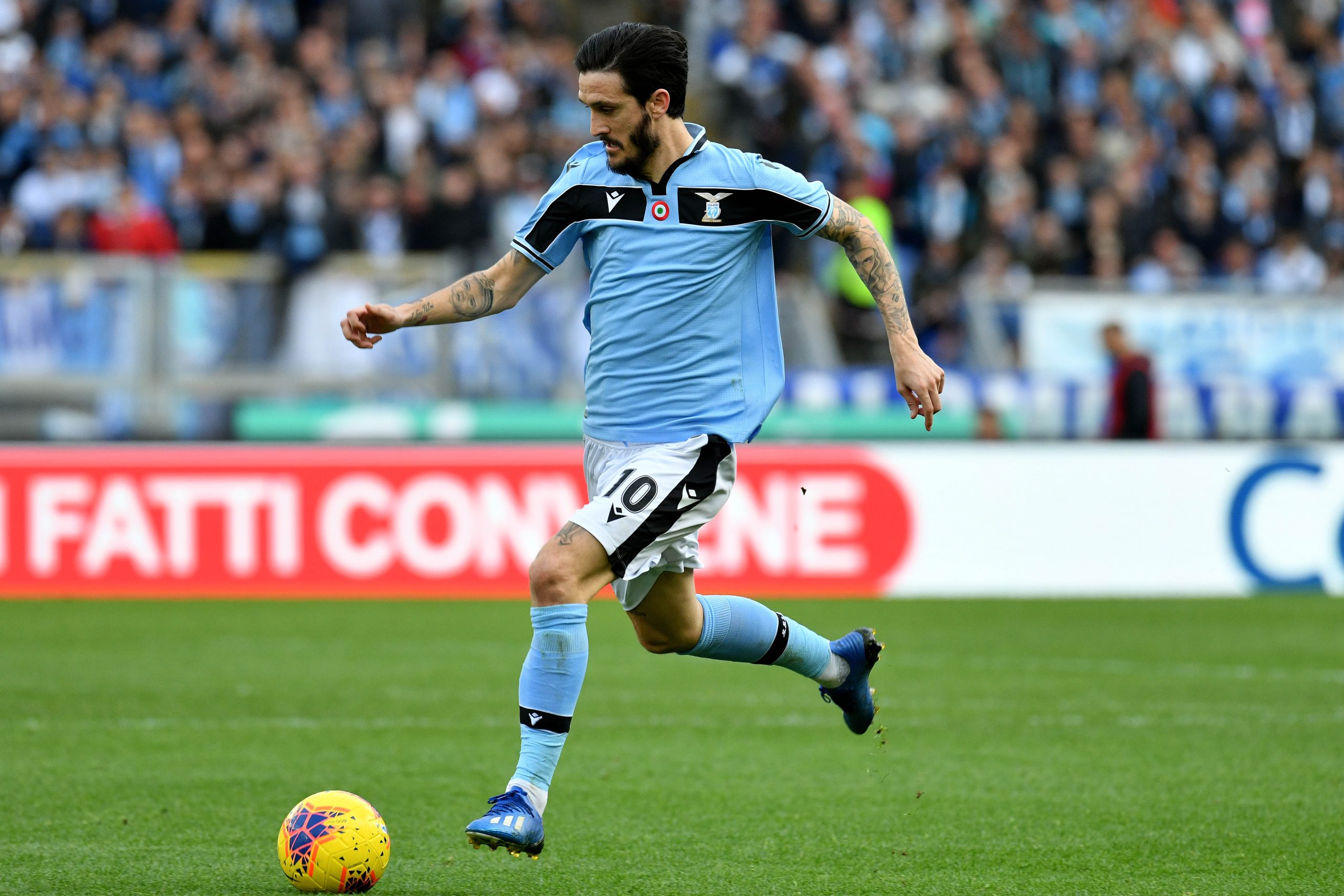 Everton are preparing to make a €40m bid for Spanish attacking midfielder Luis Alberto, according to La Lazio Siamo Noi.

Alberto joined Lazio in 2016 from Liverpool. Since then, he has become one of their standout players, scoring 23 and assisting a further 36.

However, the Spaniard recently fell out of favour with the Lazio hierarchy after he publicly criticised the club for buying a new private jet.

And now it appears as if he could be on his way out of Serie A, with Everton ready to make a €40m bid, as reported by La Lazio Siamo Noi.

The Toffees have had a mixed 2020/21 campaign so far. They made a flying start, winning each of their opening seven games. However, four defeats in their last five have put a dampener on things, and they now sit in eighth place.

Manager Carlo Ancelotti is said to be a big admirer of Alberto, who he apparently tried to sign while he was in charge at Napoli.

If a deal was to be struck between Everton and Lazio, it remains to be seen where Alberto would be utilised. The most likely solution seems to be in a 4-2-3-1 formation, with the Spaniard playing centrally, James Rodriguez and Richarlison on either wings, and Dominic Calvert-Lewin up front.

Nonetheless, it is believed that the €40m figure will not be enough to secure his services, as Lazio are reported to be asking for around €70m for the 28-year-old. This demand may be down to the 30% sell on clause in his contract, meaning that Liverpool get 30% of his transfer fee.

It is thought that Alberto wants to return to Sevilla, where he started his career. However, Los Nervionenses apparently cannot afford the asking price.