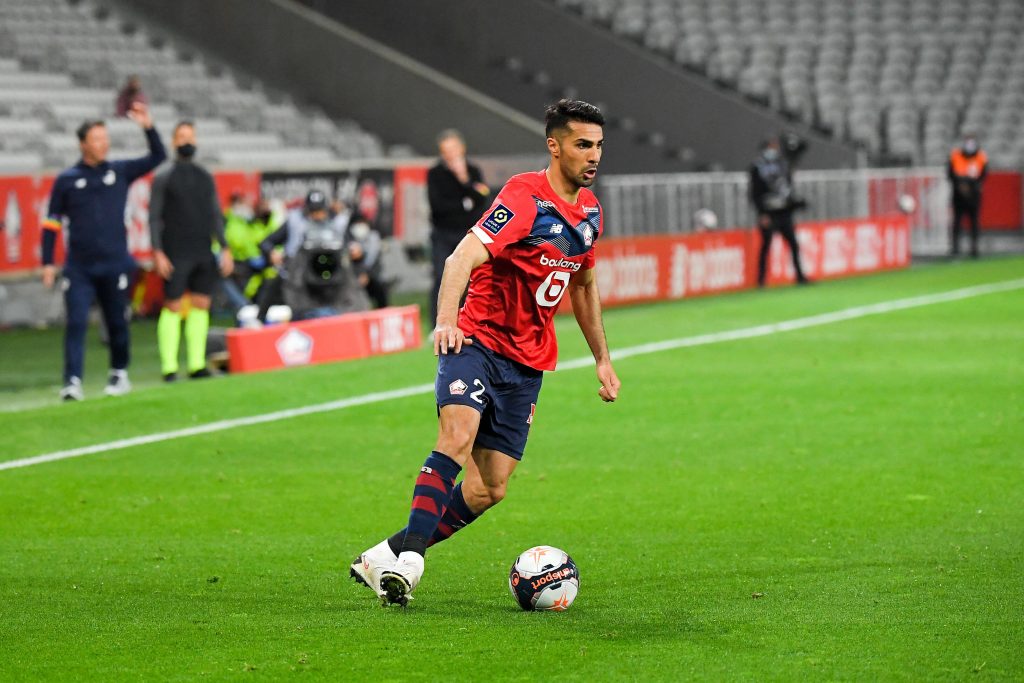 According to L’Equipe, the 24-year-old has been on the two English clubs’ radar since the 2018/19 season. 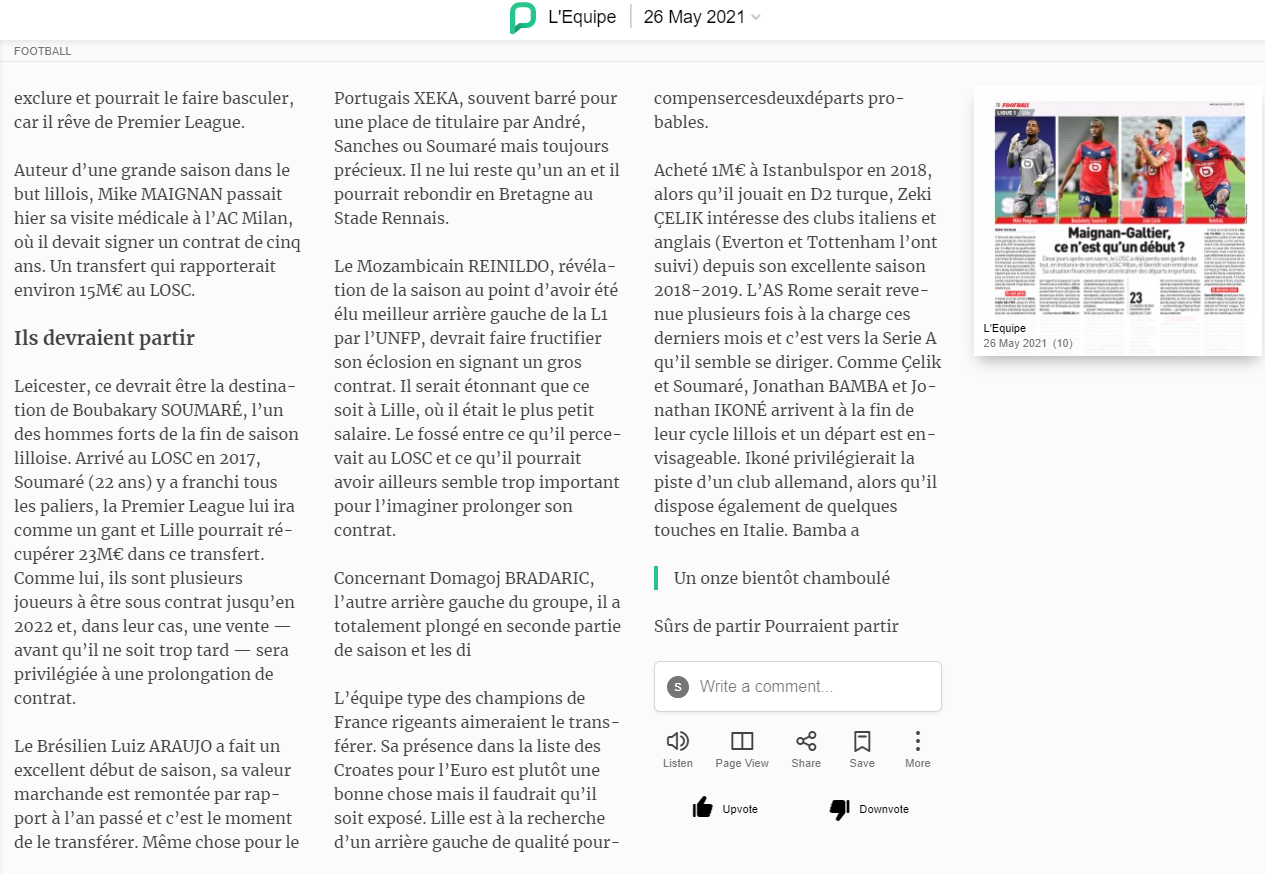 Celik joined Lille from Istanbulspor in 2018 and has since made more than 100 appearances for the French club.

Everton and Spurs are interested in securing the player’s services, while Roma have also been monitoring his progress.

SL View: Celik would sort out a major weakness for both clubs

Both English clubs could definitely use a quality right-back, and Celik has been impressive for the French outfit in their title-winning campaign.

Everton need to find a long term replacement for Seamus Coleman, while Tottenham must find upgrades on Serge Aurier and Matt Doherty.

The defender has contributed to six goals in Ligue 1 this season and has the attributes needed to succeed in the Premier League.

Celik is still only 24 and is likely to improve with game time and experience.

If Everton or Spurs clubs can agree a reasonable with Lille this summer, it could prove to be a superb investment.

A move to the Premier League would be an exciting new challenge for the player.