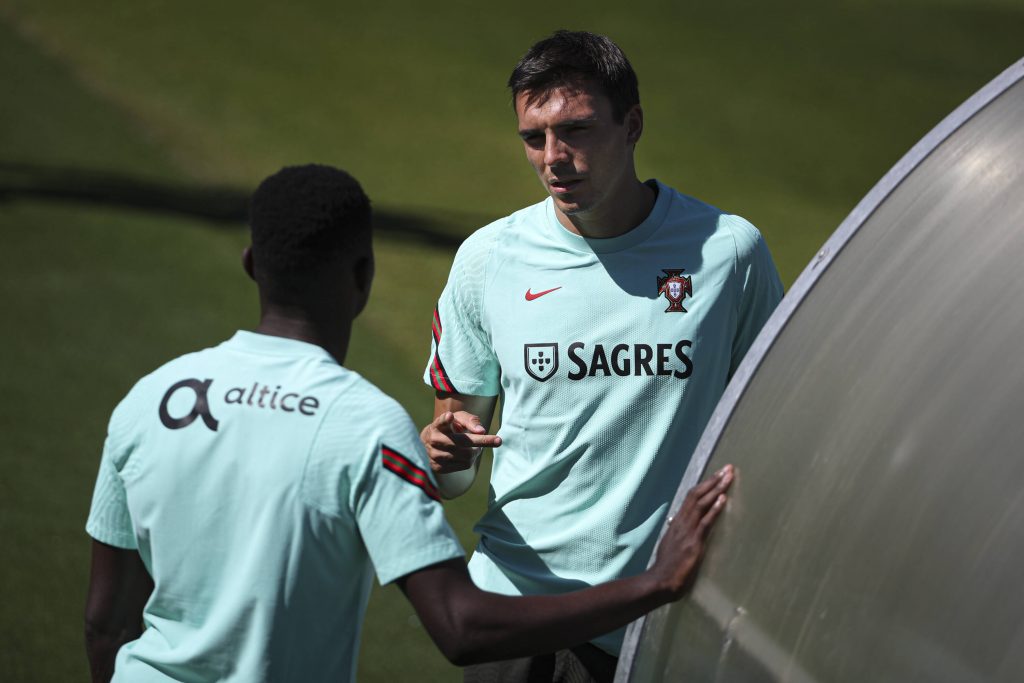 As per Correio da Manhã (via Sport Witness), the 25-year-old has been on the radar of the two Premier League clubs for a while now.

Palhinha, who is valued at €30 million, made 32 league appearances last season as Sporting clinched the title.

SL View: Could be a good squad player for either side

The Portuguese star could be a useful addition for either Premier League club, although he may struggle to hold down a regular starting berth.

Everton have Allan as the first choice defensive midfielder, and the Foxes have Wilfred Ndidi sweeping up in front of their back four.

Palhinha can also play as a centre-back, and his versatility may improve his chances of featuring more regularly.

Leicester and Everton need more depth in their squads, and the Sporting star could be a useful option.

However, the asking price would have to be reduced for the transfer to make sense, with neither club likely to pay that amount for a back-up player.

Napoli have also been credited with an interest in Palhinha, but they are also unlikely to splash out €30m to secure his services.

Read: Everton could make a move for Premier League ace.