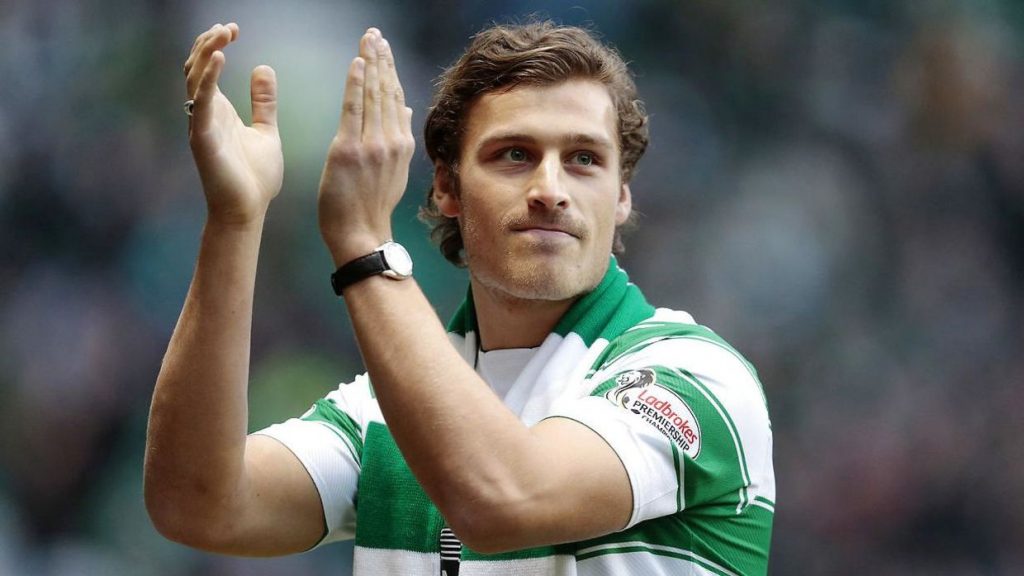 Celtic defender Erik Sviatchenko took a swipe at the Bhoys manager Brendan Rodgers over the decision to drop him in January.

The 26-year-old joined his former side FC Midtjylland on loan till the end of the season. He was struggling with injuries and has hardly featured this season.

The Denmark international said that he was surprised with Rodgers’ decision to first drop him from the squad and then send him out on loan.

“I could have been on the bench at Celtic, but I didn’t want to do that, I wanted to play. That’s why Midtjylland was the best choice,” said Sviatchenko, as quoted by the Daily Record.

“I have never received or asked for an explanation about what happened to me at Celtic. I can only say that I played the first year under Brendan Rodgers, where we won virtually everything.

“But after an injury and a mistake that cost a goal, he dropped me. It surprised me. It has been hard because at one point or another – no matter how much self-confidence you have – you begin to doubt yourself.”

He has two years left on his £12k-per-week contract, but his future is already in doubt. His comments could further anger the Celtic boss, and comes as a parting shot.

Celtic have signed Marvin Compper and Jack Hendry, and Sviatchenko in any case would have dropped down the pecking order at the club.

Rodgers is a brilliant manager and he is not afraid of making strong decisions. He would certainly not entertain his own player questioning his judgement in the media, as this could have a serious impact on his Celtic future.

Signing a defender could be one of Rodgers’s top priorities in the summer, and he could look to offload Sviatchenko to freshen up the funds.