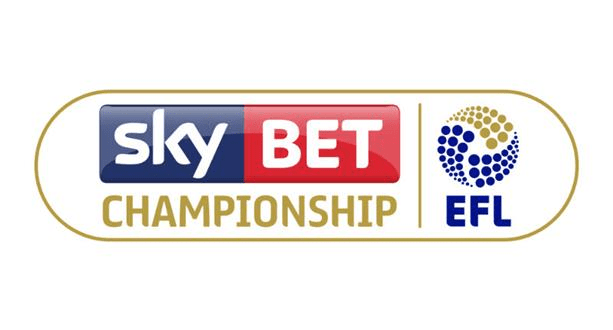 With Matchday 35 just around the corner, the EFL Championship is entering its final quarter of the competition, and the fight for the promotion spots are heating up among Wolverhampton, Cardiff City, and Aston Villa.

Aston Villa will host out-of-form QPR at the Villa Park. According to EFL Championship stats from FootyStats, this is Villa’s best opportunity of closing down the point difference with the 2nd row of the table. Villa boasts an average of 2.12 points per game at home fixtures, while the deflated QPR team only picks up an average of 0.65 points at away fixtures. Even more telling is the fact that QPR have lost last 3 of their away games and have only won 12% of their away fixtures. Villa has won 4 and only drew 1 of their last 5 home games.

This fixture looks tough for the struggling QPR, and Aston Villa are heavy favourites to win.

League leaders Wolverhampton Wanderers host 18th place Reading FC. Don’t be fooled by the differences in league positions as Wolverhampton have a relatively inconsistent showing during their home fixtures. 3 wins, 1 draw, and 1 loss in their last 5 home matches is not enough to be convincing for a sure win over Reading. Nottingham Forest defeated Wolverhampton a month ago, while Norwich City managed to come away with a 2-2 draw on the 21st of this month. Furthermore, Wolverhampton stats show that the team only keeps a Clean sheet once every 2 matches, suggesting that the team could be defensively shakier than it may seem at first impression.

Reading FC also performs better at away fixtures than they do at their home ground. They win 29% of their matches on the road while they only win 18% of the matches at home. This could be an interesting match-up with a potential upset.

The only team to travel to an away fixture out of the top 3, Cardiff City will face a stiff competition at Brentford. Both teams share a similar record for their past 5 matches – 3 wins, 1 draw, 1 loss for Brentford at home and 2 wins, 2 draws, 1 loss at away fixtures for Cardiff. While Cardiff has conceded at least 1 goal in all of their last 3 matches, they will be very reluctant to lose any points here as a loss could mean Aston Villa has the potential to be within 1 point of them in the league table.

The question now is can Cardiff hold onto their lead? With an away win ratio of 50% and Brentford’s home win ratio at 41%, this match looks like a battle among equals.