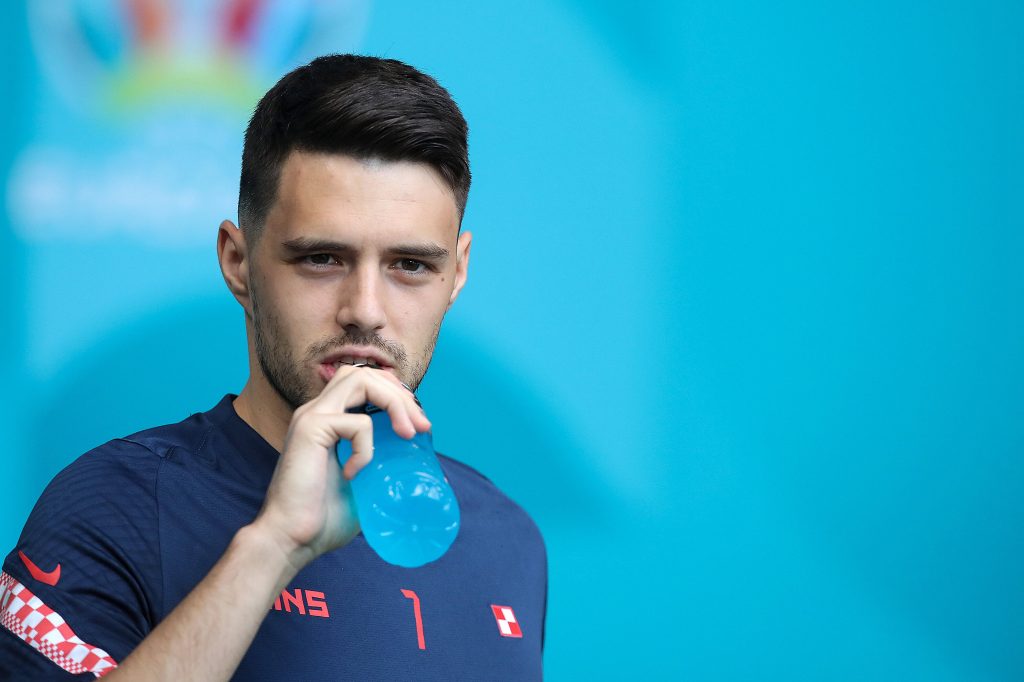 The door may well now be wide open for Leeds United to sign Wolfsburg ace Josip Brekalo, according to Calciomercato.it.

The 23-year-old reportedly wants to leave the Bundesliga outfit to try a new challenge.

And Wolfsburg could accept a fee of around £16 million for the winger.

Marcelo Bielsa seems determined to build a squad capable of pushing for the top six this season.

The Argentine already has Raphina, Jack Harrison and Helder Costa who can play in the wide attacking areas.

The Whites may well now have a great chance to bring the 27-capped Croatian international to Elland Road this summer.

Calciomercato.it claims that he is keen to leave Wolfsburg and the German club only want around £16m for him.

That would represent outstanding value for Leeds.

He racked up seven goals and three assists in 29 Bundesliga games for Wolfsburg last season.

He is a technically gifted winger and has impressive pace in his locker as well.

The Croatian has a directness to his playing style that makes him perfectly suited to the intense nature of Premier League football.

£16m for Brekalo would be an absolute steal for Leeds.

And it seems as though there is every chance that Bielsa will bring the winger to Yorkshire this summer.