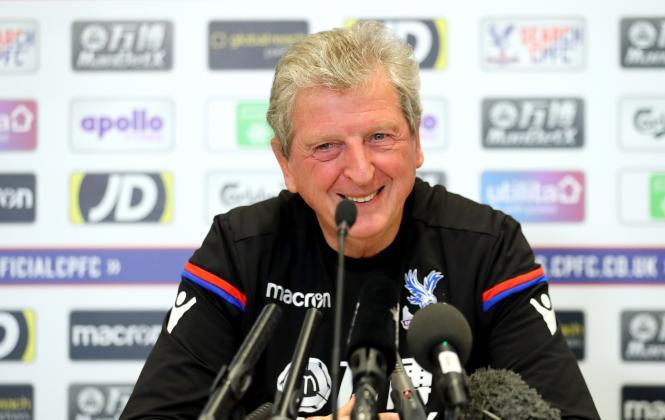 Crystal Palace find themselves at the wrong end of the Premier League table after suffering a 2-0 defeat against Everton at Goodison Park on Sunday.

The Eagles managed to keep Everton in control nearly throughout the game, but two quick goals from Dominic Calvert-Lewin and Cenk Tosun meant they would have to return empty handed.

The result could have been different had Luka Milivojevic scored from the penalty spot in the second half.

He says that Palace are a good side but they are lacking a proper striker since Glenn Murray left the club. He has urged roy Hodgson to sort out the problem in the January transfer window, and believes Palace are a good enough side to challenge for the seventh spot.

#Palace are a good team but ain’t had a proper striker since @GM_83 left. Solve that problem and they challenge for 7th.

Majority of the Palace fans will agree with this. The Eagles have scored only five goals this season. They are heavily reliant on Wilfried Zaha, and Roy Hodgson needs to sign a top striker who can take the burden off Zaha’s shoulders.

The likes of Christian Benteke, Jordan Ayew and Conor Wickham (who returned from a long injury lay-off) have failed to score regularly for Palace. If Hodgson can sign a good striker in January, Palace can be expected to climb much higher in the table than where they are now.