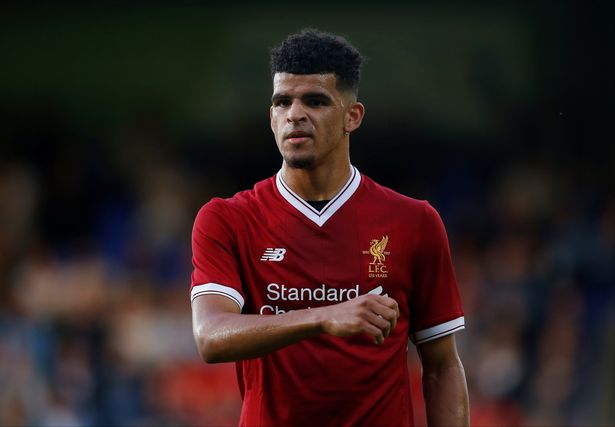 According to reports from the Daily Mail, Crystal Palace are are trying to sign Michy Batshuayi from Chelsea as Roy Hodgson is looking to bolster his attack.

The Eagles boss is keen to sign a striker in the January transfer window, and has targeted the 25-year-old Belgian international, who is currently on loan at Valencia.

Crystal Palace are also interested in signing Tammy Abraham from Chelsea, but the 21-year-old could be on his way to Wolves in January.

Palace are also interested in signing Liverpool striker Dominic Solanke but the Daily Mail reports that a deal to sign him on loan has hit a snag.

Solanke is recovering from a slight hamstring injury. He is expected to leave Anfield this month, but the young striker wants to explore his options before making the move.

Sky Sports (transfer live blog – 13:37) reports that Palace are still hopeful of signing of Solanke, who is attracting interest from Bundesliga teams including Schalke.

Batshuayi has only scored three goals in Spain and has lost his place in the starting line-up. He joined Chelsea in July 2016 for a fee of around £33million, but has failed to justify his price-tag.