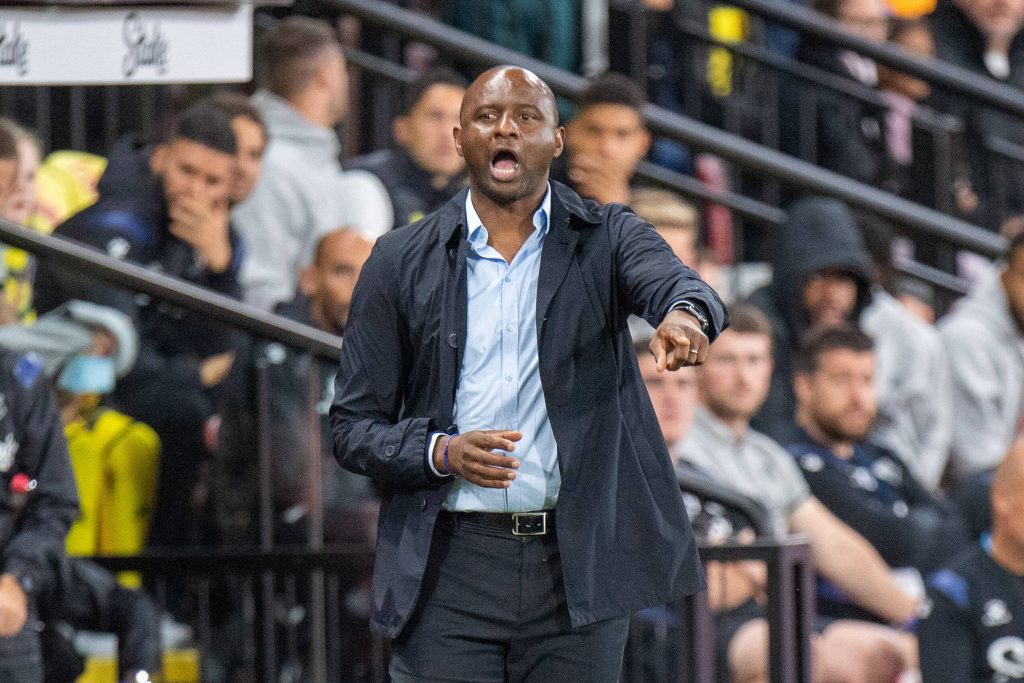 Crystal Palace secured their first victory of the season under new manager Patrick Vieira as they won 3-0 against Tottenham Hotspur in the Premier League clash at Selhurst Park on Saturday.

Odsonne Edouard scored twice on his debut while Wilfried Zaha added another to seal all three points for the home side.

Tottenham played nearly more than half an hour with 10-men after Japhet Tanganga was shown the marching orders for picking up two yellow cards.

Popular football pundit Gary Lineker has taken to Twitter to express his reaction after Tottenham’s defeat, which was their first under Nuno Espirito Santo.

Patrick Vieira getting one over on Spurs. Been a while since that happened.

Former Tottenham player turned football pundit, Jamie O’Hara has described the London derby defeat as a “bad day at the office”. He feels the international break came at the wrong time and killed the momentum for Spurs.

Bad day at the office for Spurs, international break killed us just got going, move on from this #CRYTOT #spurs

After a stalemate first half, Zaha set the Eagles on their way, scoring from the spot after Ben Davies was penalised for handball.

Summer signing Odsonne Edouard, who joined on the transfer deadline day from Celtic, replaced Christian Benteke and made an instant impact.

The French striker scored twice in quick succession to wrap up a memorable debut. It was a deserved victory and with that result, Palace have now moved up to 11th in the table.

The Eagles enjoyed 62% of possession and registered 18 shots during the game, according to BBC Sport.