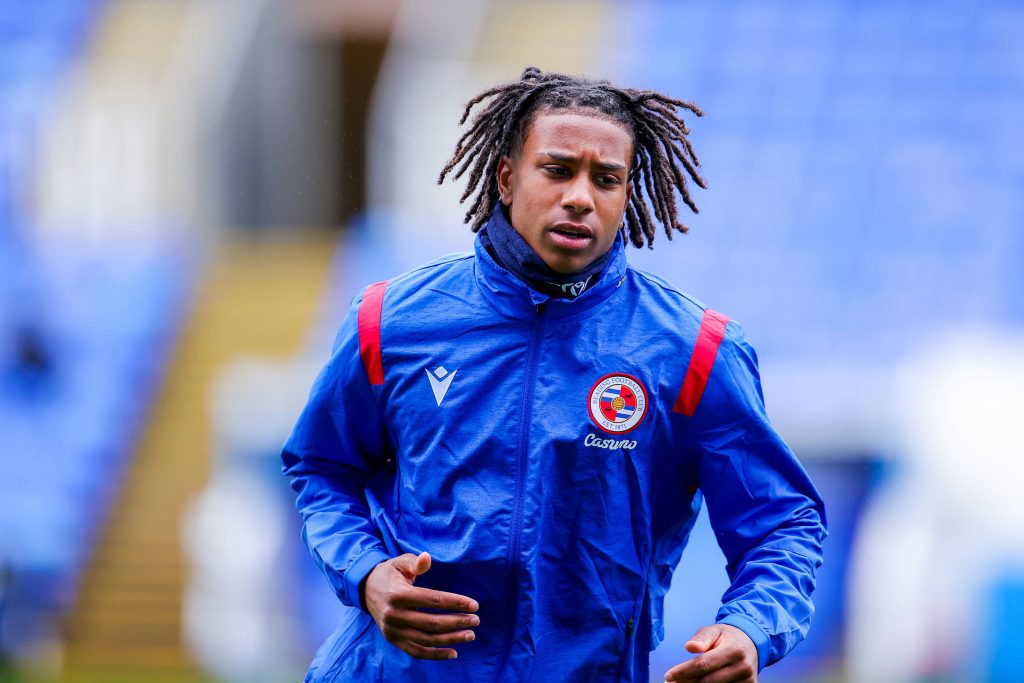 Crystal Palace are set to land their first signing of the summer transfer window in Reading attacker Michael Olise, The Athletic reports.

The teenager had a top campaign for the Championship outfit last term, registering seven goals and 12 assists from 44 league appearances.

With under 12 months left on his contract, the club have decided to cash in, and the Eagles have reportedly agreed a deal for the 19-year-old.

They had him on their radar during the January transfer window and appear to have triggered an £8 million release clause in his contract.

Olise made positive progress in the Championship last season, playing in different positions behind the main striker.

His performances caught the eye of several top European clubs, and he was linked with Bayern Munich earlier in March.

Palace have made a big statement by prising him away, and it remains to be seen whether he can make his mark in the top-flight.

The south London outfit are looking to reduce the average age of the squad. Their focus could be on young and upcoming players this summer.

They are short in the wide attacking department, with only Wilfried Zaha and Eberechi Eze being the senior players in the squad.

Eze is out for the long-term with a serious Achilles injury. Aside from Olise, the club are in talks to sign Morgan Rogers from Manchester City.

Olise has the chance to establish himself as a regular starter next season and could benefit from working under new boss Patrick Vieira.

Vieira has a good track record of developing young talents. The club’s faithful could see a different approach to Premier League games next season.

Former boss Roy Hodgson went with a low-block and counter-attacking approach. Under Vieira, Palace could become a more possession-based outfit.