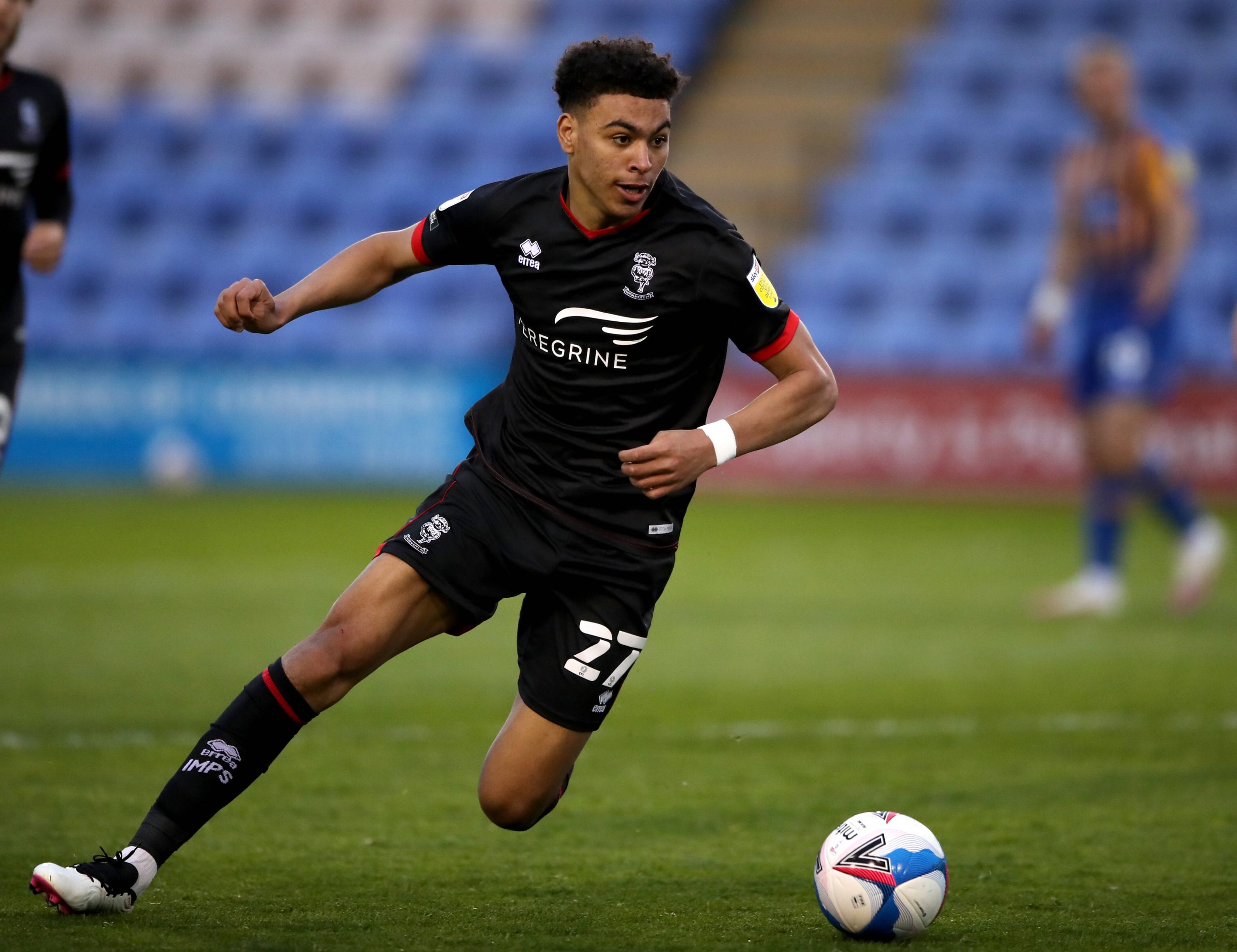 The south London club had one of the oldest squads in the Premier League last term, with the regular average age of the starting XI being more than 30.

They have partly addressed the issue with the release of several players at the expiry of their contracts, and they are now eyeing young replacements.

Rogers had a positive loan stint with League One side Leyton Orient last season, and Palace are reportedly keen on landing his services permanently.

They have opened talks with the Premier League champions. City are willing to sell Rogers for around £7 million but could demand a sell-on clause.

The teenager can play anywhere behind the main striker, but he prefers to operate from the left flank.

He is unlikely to break through with City anytime soon with the rich pedigree of talent within the first-team squad.

A move to Palace could be a positive step in his career as they look to the future with young players.

Patrick Vieira, who was recently appointed as the new manager, has a good track of working with upcoming talents.

The club currently have Wilfried Zaha and Eberechi Eze as the only senior players who can play in the wide attacking roles.

Eze is out for the long-term with a serious Achilles injury, while it is still uncertain whether Zaha will remain with the club.

Palace could buy more than one wide player this summer. Rogers could establish himself as a regular if he can make an immediate impact.